Breaking News
Home / World / A passenger tries to open a door during a Paris-Marrakech flight: "It was scary"

A passenger tries to open a door during a Paris-Marrakech flight: "It was scary" 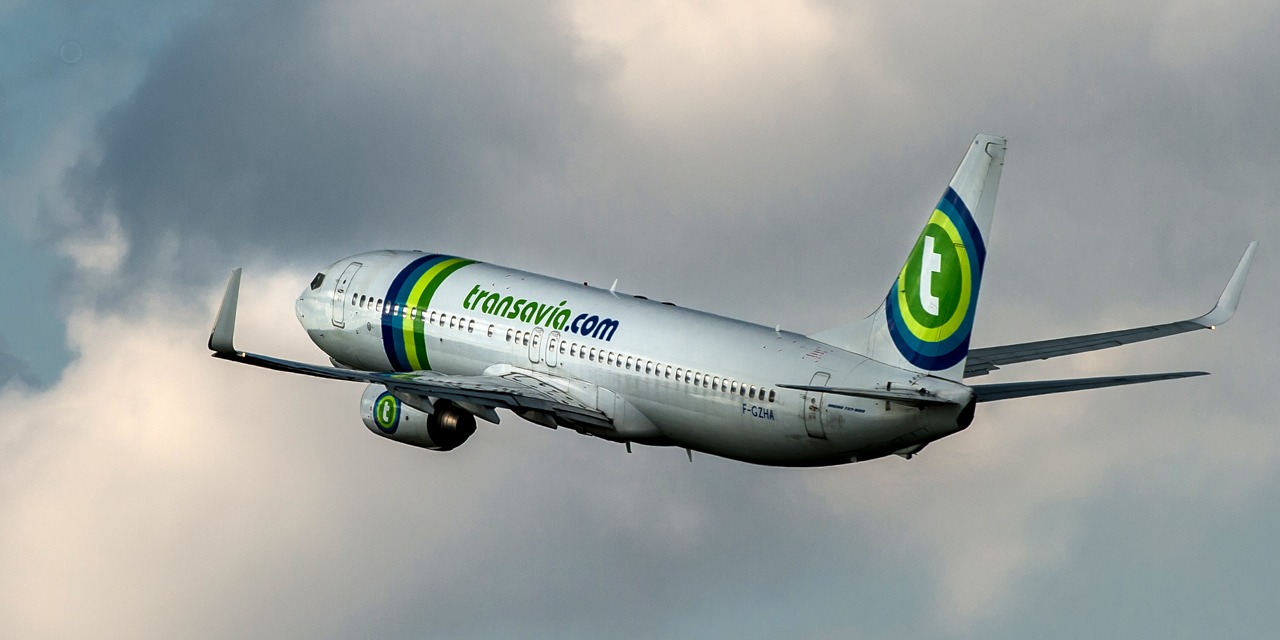 The person checked by the other passengers

0 took off from Orly airport at 6:49. According to the testimony, collected by Europe 1, fifteen minutes after take-off, a passenger traveling with his mother attempted to open one of the aircraft's emergency exits. Immediately panic seized other travelers. He was then belted and hardly checked by passengers. The trustees came in reinforcements, handcuffed him and took him in front of the aircraft. Boeing 737-800, it turned to land at Orly Airport.

Once on the ground, all passengers got off and the individual surrendered to the police. He was detained. He is a 34-year-old Franco-Moroccan who suffers from psychological disorders. Transavia has informed Europe 1 that they will file a complaint against the passenger in question. In addition, company officials say it is not technically possible to open the door to a full-flight aircraft.