4th day and the championship is still struggling to start 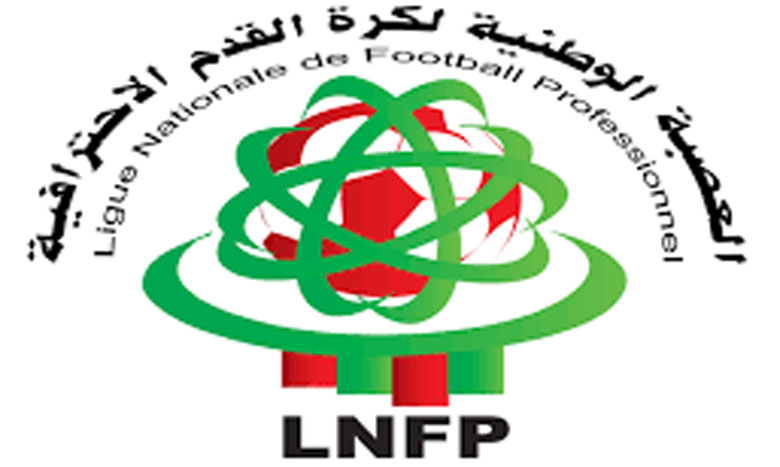 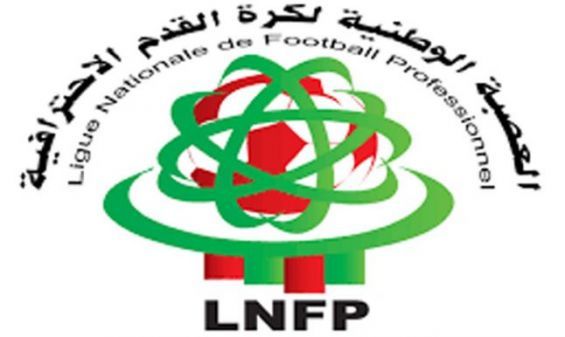 Botola's fourth day was planned this weekend. Only three games out of eight were played.

Khmiss Zemamra and Olympique de Asfi were neutralized on the lawn for RCAZ, a goal everywhere (Atchabao for RCOZ and Khalis for OCS). RCAZ and OCS have four and three points respectively.

Olympique de Khouribga received the Fath of Rabat. Both teams failed to decide. They share the score for a goal everywhere and share the score (goals by Bettache against his camp and Badammosi).

Mouloudia Oujda receives Wydad Casablanca on October 23, always on the fourth day of the championship. Meanwhile, Raja Casablanca is waiting for Raja Beni-Mellal to receive the first day, Thursday 24. RCA has not played any match right now.

In four days of the championship, sixteen meetings have been reported. With the African Champions League, CAF Cup, Throne Cup, Mohammed VI Champion Clubs Cup, national team and each other's complaints, the Federation's programming service is not

And it will not get any better as four Moroccan clubs are involved in African competitions and two for Mohammed VI the cup of champion clubs. Scheduled in Cameroon, CHAN should be held in April or summer, dates not yet set.