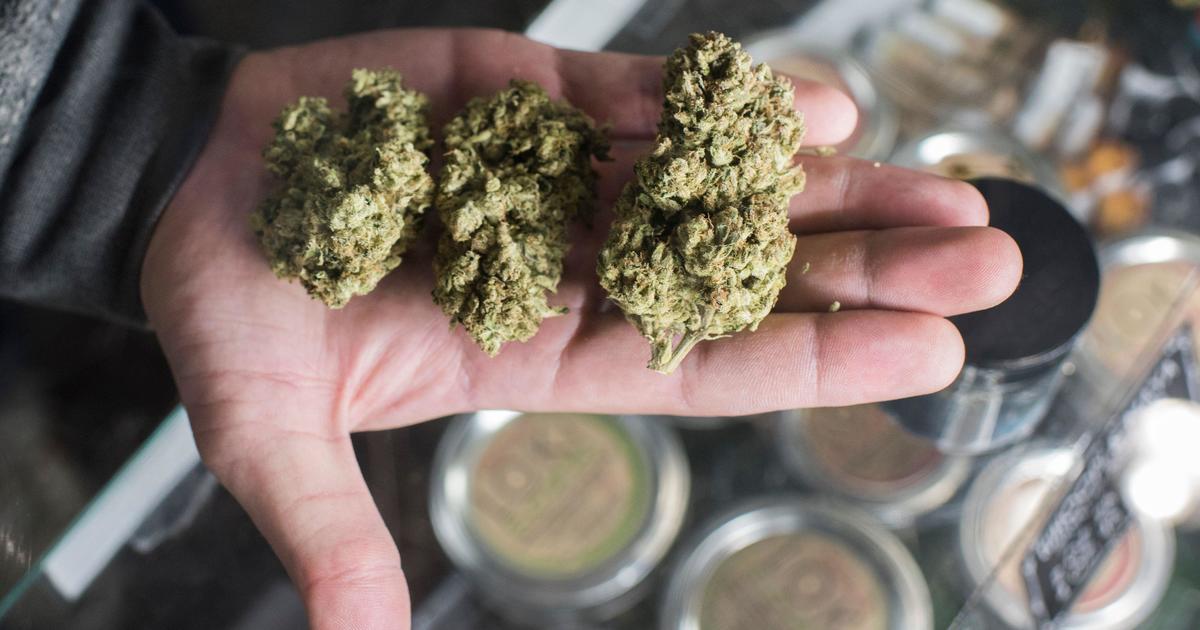 The House Judiciary Committee approved a bill on Wednesday that would decriminalize marijuana at the federal level. The Marijuana Opportunity Reinvestment and Expungement Act of 2019, or MER Law, was adopted 24-10 after more than two hours of debate. It now leads to the whole house.

The bill would remove marijuana from the list of federally controlled substances, allow states to establish their own marijuana policy, and require federal courts to remove previous marijuana crimes convictions. A 5% tax on marijuana products would also set up a trust fund for programs designed to help people disproportionately affected by the "war on drugs," including job training and addiction treatment.

"For too long we have treated marijuana as a problem Criminal Law instead of a matter of personal choice and public health. Whatever the views on the use of marijuana for recreational or medical purposes are arrest, prosecution and imprisonment of Federal-level users are unwise and unfair, "House Attorney Jerry Nadler said in his opening statement.

Aaron Smith, Executive Director of National Cannabis Industry The Association, "praised the proposal's approval by saying it" marks a turning point for federal cannabis policy and is really a sign that the ban's day is numbered. "

The Associated Press points out if the measure comes to a vote throughout the House, its chances are better in the democratically controlled House than in the Republican Senate, where the future of the bill is uncertain.

Medical marijuana is legal in 33 states and is legal for recreational use in 11 states, along with the District of Columbia.