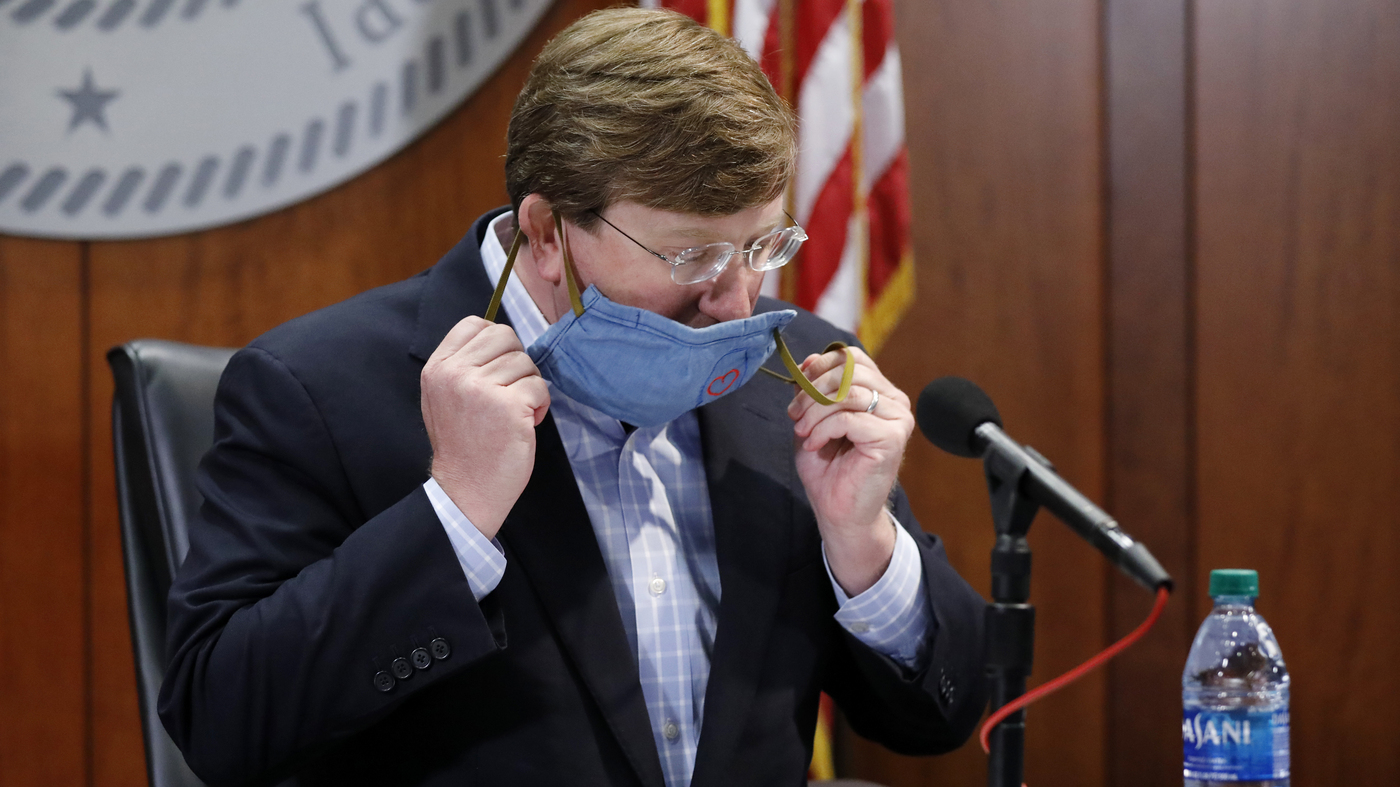 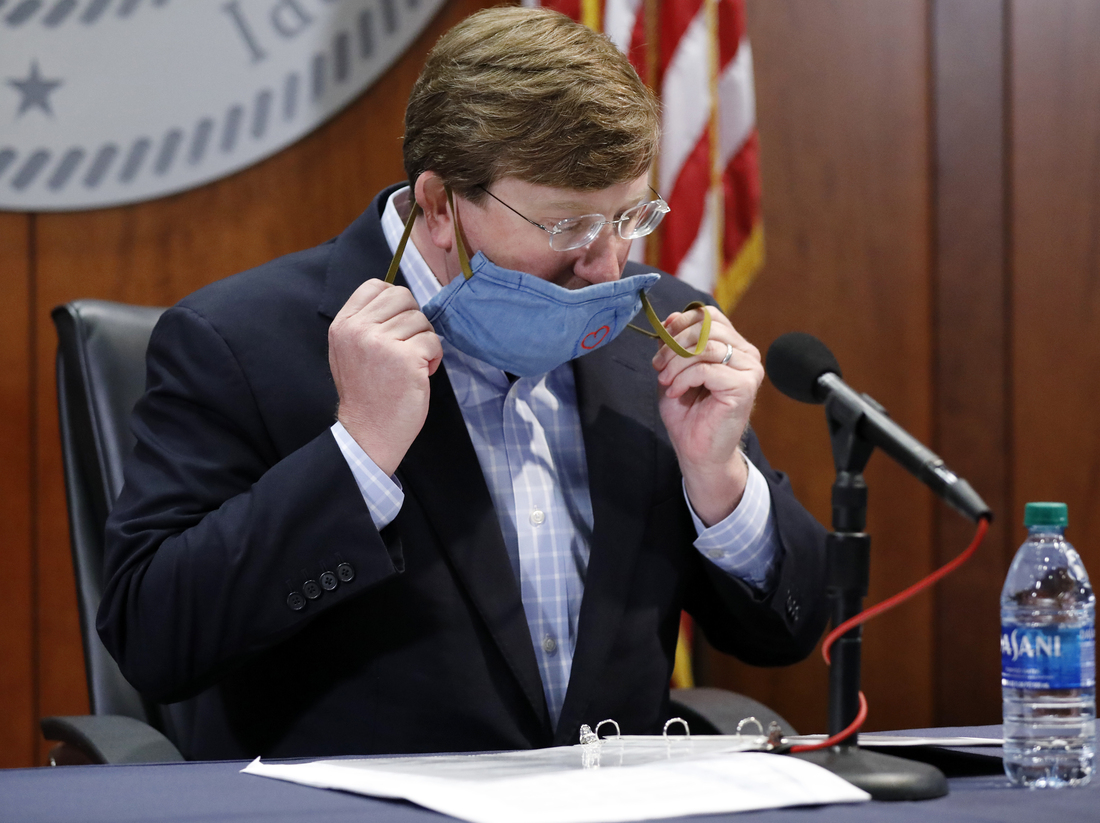 The governor of Mississippi has introduced mandatory use of face masks and limited non-essential gatherings in 13 counties, including those covering the state’s most populous cities, as COVID-19 cases have increased in recent days, causing record hospitalizations.

The state health department reported 1,031 new cases of coronavirus and 11 new deaths from the disease on Friday, a day after the State Department of Health Officer, Dr. Thomas Dobbs, said that intensive care units in five Mississippi hospitals were full because of the increase in cases.

Mr. Tate Reeves spoke on Friday, saying that Mississippians should “take this as an alarm.”

“Mississippi is in a fight for our lives,” Reeves said. “COVID-19 is an ever-present threat and we are in the middle of a nail.”

He said the face masks would be required when they were at public gatherings or in a “shopping environment.”

The counties covered by the more stringent mandate were selected because they had experienced 200 new cases in the past two weeks or had an average of 500 cases per 100,000 inhabitants during the same time period. Countries covering the cities of Jackson, Gulfport, Southaven and Biloxi were among those on the list.

Reeves had previously closed public schools, limited non-essential gatherings to ten people, closed restaurant and restored visits to nursing homes and hospitals – although churches, as in several other states, considered necessary and exempt from the ten-person rule.

Some of the restrictions were relieved at the end of April, and in early June most companies were allowed to open again. Before the end of the month, however, the state had seen more than 1,000 cases in a single day for the first time.

Just days ago, Reeves accused the media and protesters of the latest spike, but did not cite any information to back up the claim.

Teenager killed, police officer “fighting for her life” in an overnight shooting incident in Washington, DC