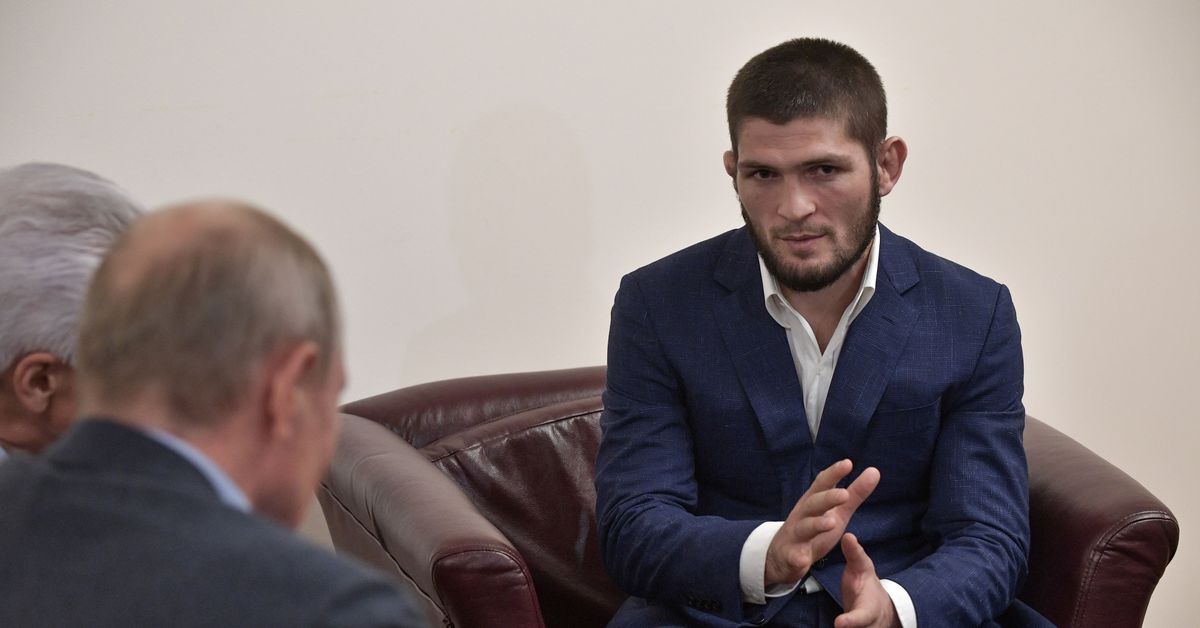 World leaders seem to be growing more interested in the world of MMA. Just a couple of months after Donald Trump and his family threw their support behind Colby Covington, Khabib Nurmagomedov's latest display of dominance opposite Dustin Poirier at UFC 242 resulted in a sit-down interview with Russian President Vladimir Putin.

Meeting with a figure like Putin is intimidating on many levels already, but Putin's background as a skilled Judoka allowed the two to discuss more than surface level fight strategy. Check out the full interview below:

After congratulating Khabib and his father on their victory, Putin complimented Nurmagomedov's finishing technique, noting that he "squeezed properly from both sides." However, when Nurmagomedov spoke about the brief decision to stand with Poirier Rather than immediately wrestle, Putin chastised him that "You should use your competitive advantages."

Perhaps most interestingly, Nurmagomedov revealed that he purposely offered Poirier the guillotine in order to score top position and sap Poirier's strength – a decision Putin recognized as "Risky" and Nurmagomedov admitted gave him more trouble than expected. All in all though, Putin praised his performance as "a very good fight, beautiful and honest."

I have to imagine Yair Rodriguez would make an excellent professional wrestler.

Marcelo Garcia is an absolute legend , and this match is available on YouTube for those who haven't seen the true human back pack at its best.

I plan to sample the insects while in Thailand, but I don't expect I'll enjoy them anymore than James Vick.

I'd guess this meeting was a touch less nerve-racking for Khabib.

Lethwei clips leave me conflicted. Am I growing soft because the violence might just be too much for me to enjoy watching? Maybe. At the same time, watching these clips always makes me think of how cool it would be to take a Lethwei fight.

This is a really nothing piece of art / science and includes a cat.

The North Carolina speedway sees thousands in the stands, wearing masks despite the coronavirus risk