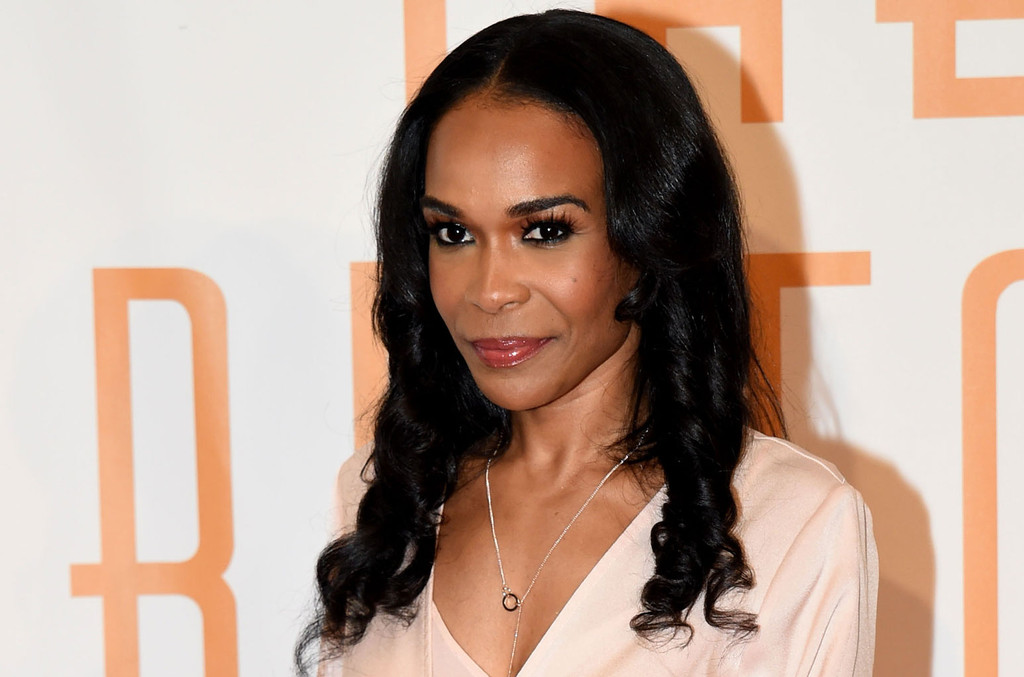 Michelle Williams perfectly handled an exchange with a fan who wondered why she was missing in the star-studded role in Beyoncé Black Is King visual album, which premiered last Friday (July 31).

On Sunday (August 2), Williams shared screenshots of her favorite scenes from the Disney + movie on Instagram, starting with a snapshot of her Destiny’s Child treats Beyoncé and Kelly Rowland from the “Brown Skin Girl” video. “When you’re trying to figure out what your favorites are from #BlackIsKing! Ehhhhhhh just post them all !!” she wrote.

But when a fan asked, “Where are you in the movie tho ??” Williams did not lose his breath over it. “I̵

7;m in the upper right corner considering my business!” she clapped back in the comments section, which has since been disabled.

Williams appeared in Beyoncé’s concert documentary Netflix 2019 HOME-COMING, which follows her historic Coachella performance in 2018 when she became the first black woman to ever headline Indio, California. Bey reunited the Grammy-winning R&B girl group, which was officially disbanded in 2006, to perform a medley of their top 5 Hot 100 hits, including “Lose My Breath,” “Say My Name” and “Soldier.”

“It’s just like old girlfriends getting together,” Williams said bulletin board in an interview after their legendary reunion in the desert. “It’s something like when the three of us meet, we all know we feel safe in each other. Like I got your back. We’re fine. I really love it with us.”

Paris Hilton, Kim Kardashian reunite and say they are “cute”

Why Lady Gaga thought her piano “ruined” her life