Breaking News
Home / World / Who is and what does the first wife of Rafael Caro Quintero, “Narco de Narcos” do?

Who is and what does the first wife of Rafael Caro Quintero, “Narco de Narcos” do? 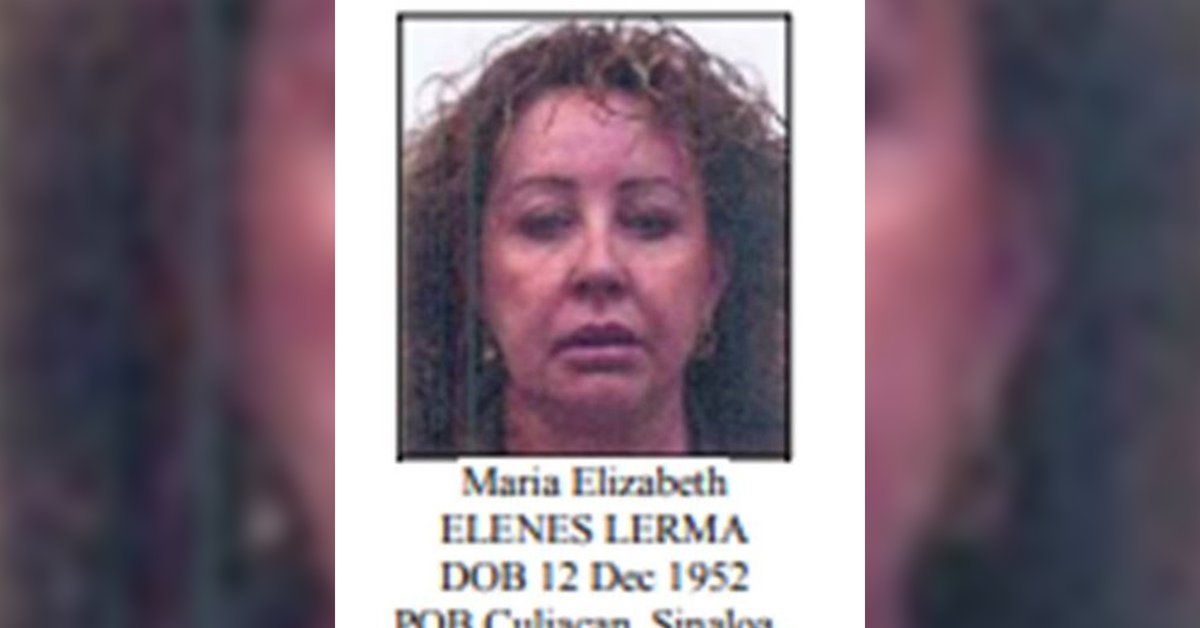 In the life of Rafael Caro Quintero, one of the founders of the Guadalajara cartel, they identify themselves three great loves: Sara Cosío, niece of a former governor of Jalisco; Diana Espinoza Aguilar, her current partner and former beauty queen from Puente Grande Prison; and María Elizabeth Elenes Lerma, mother of his four oldest children, who is also his first wife.

Sara, whose family is too well known in the state of Jalisco, has decided to stay out of public life after becoming associated with “Narco de narcos”; Diana has broken into silence to give some interviews and has even tried to register the ownership of the name Rafael Caro Quintero, while, the least known is Elenes Lerma, which the US government since 2013 linked to the criminal organization “Narco de Narcos”, for which it offers a reward of 20 million USD.

So little is known about the first wife of the drug trade that she has not even been mentioned in series like Narcos México, produced by Netflix. Even about her, only two photographs are known: the one released by the US government and another in which a young Caro Quintero and a woman suspected of being her are at a party.

Elenes Lerma, born in Culiacán, Sinaloa, is identified by the US government as one of the most important accomplices in Caro Quintero’s financial network with his children: Héctor Rafael, Roxana Elizabeth, Henoch Emilio and Mario Yibran.

Elizabeth and her daughter, according to a report by the US Drug Enforcement Administration (DEA) quoted by the newspaper The universal in September 2013, they would own one of the most expensive properties in Caro Quintero: a house that was then valued at 10 million pesos.

Mother and daughter were also mentioned as owners of a spa called Las Limas, located two hours from Guadalajara, a hacienda with 15 rooms rented for 4500 pesos (450 USD, at the then exchange rate) per night and person.

The members of the Caro Elenes family were seen in the various companies they established in the cities of Guadalajara and Zapopan. The most productive of the companies were El Baño de María, S. de RL de CV, with branches in well-known Guadalajara shopping centers: Gran Plaza, Plaza México and Plaza Patria, as well as at Guadalajara International Airport and three other addresses.

The crime of DEA agent Enrique “Kiki” Camarena Salazar in 1985 led the Mexican drug dealer to prison. Mexican justice sentenced him to 40 years, however In 2013, when he still had 12 years left, he managed to get a Jalisco court to release him of a form defect. When the suspect was acquitted, Caro Quintero was already hidden.

Since, his departure did not escape the eyes of the DEA, which launched a gigantic operation inside and outside the law to catch the sins.

According to people from the Badiraguato Mountains, Sinaloa, Caro Quintero remains hidden in a cabin lost among the intricate life of the golden triangle at the height of the hill and with a thousand escape routes, because his main fear is that the government will capture him and extradite him to the United States.

On more than two occasions “El Narco de Narcos” has claimed that his extradition to the United States is illegal for the prosecution of eight crimes., including the murder of the DEA agent. Since 2015, however, the Supreme Court of the nation has presented projects and denied it precautionary measures.

MORE ON THIS TOPIC:

“I will never be able to forgive you”: Iván Archivaldo Guzmán, Chapo’s son, in a little known interview

Afraid that they could capture him or kill him, Caro Quintero lives 35 years after the Camarena crime