VIDEO: The astronauts return to Earth from the International Space Station 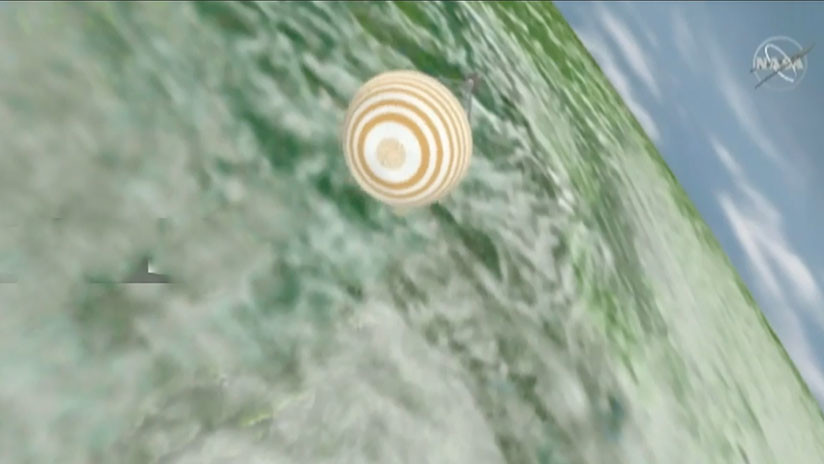 This Tuesday, June 25, the 59th expedition has returned to Earth from the International Space Station (ISS). Before the landing, the spacecraft with NASA astronaut Anne McClain, astronaut David Saint-Jacques of the Canadian space organization and Russian cosmonaut Oleg Kononenko from Roscosmos on board, had to complete the process of re-entry into spacecraft has landed 145 kilometers from the city of Zhezkazgan in Kazakhstan at 2:48 GMT.