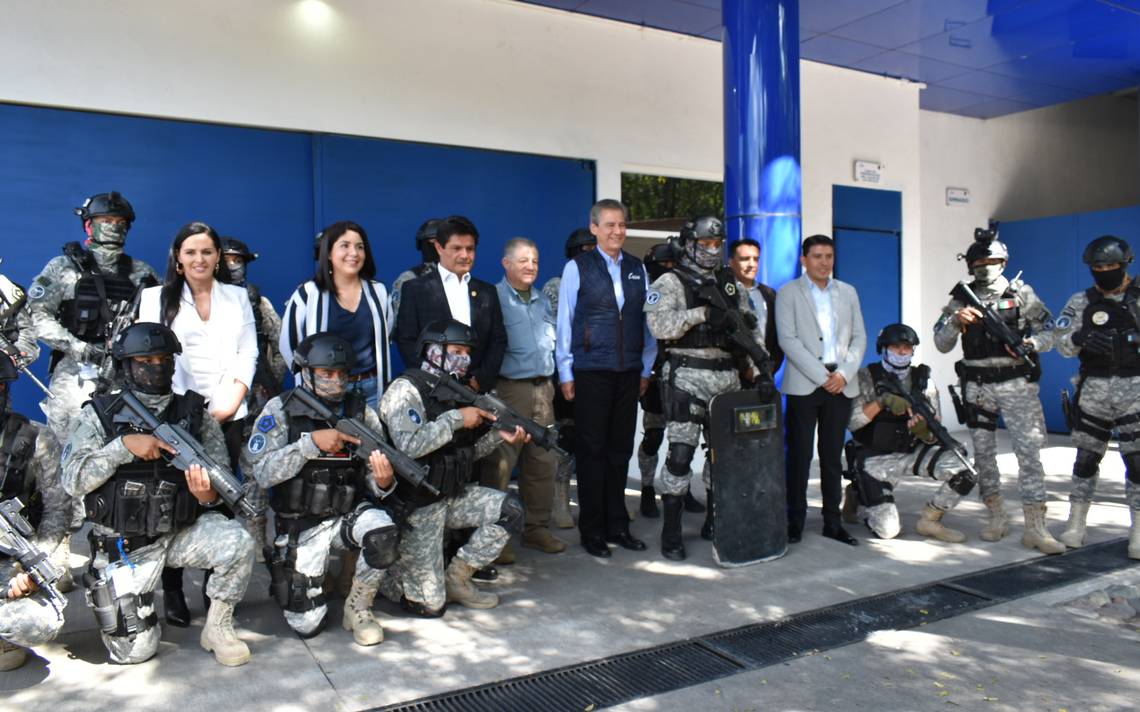 With the participation of 400 security elements from 14 countries in Latin America, Europe and Mexico, the Second International Tactical Medicine Congress 2019 was closed in León.

Mario Bravo, Secretary of Public Safety in León, Alfredo Pérez Volt Hernández, Chairman of the Committee was present at the closing ceremony of the Iberoamerican of Tactical and Operational Medicine and the Mayor of Leon Héctor López Santillana.

Tactical medicine is currently used in areas of war, but also applies to civilians, police and armies, highlighting what will happen in the month of November 201

"If this were to translate to est. When they were handled, about 81 police officers would not have died if there had been a confrontation," said Alfredo Pérez Volt Hernández, chair of the Ibero-American Committee of Tactical and Operational Medicine.