The new threat to Mexicans 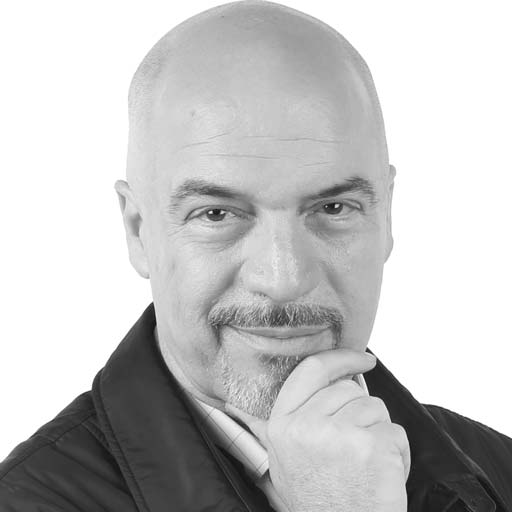 Again, Donald Trump has applied a trumpiana. Nothing strange, but something that the Mexican government should have foreseen when it gave in the way it did to the threat of customs.

The unusual deployment of federal forces to contain Central American migration that has begun to produce images and persecutions and violence has been celebrated by the US president, who took less than a week to raise the bet.

Announced the beginning – rather restarting massive expulsion transactions of illegitimate migrants to the United States. ; a call from the leader of the Democrats in the House of Representatives caused Trump to postpone the decision for two weeks for lawmakers to change immigration, asylum and other laws, which he says facilitate the migrants' duration in the United States.

] The immigration reform that Trump wants is one that all new presidents have tried in one way or another without success. We see what's happening in the next few weeks, but it would be a miracle if the Democrats gave it victory to a president in the re-election campaign.

Trump's threat is of course against Mexicans. Against the four and a half million people living in the United States without documents. They are the ones who have lived with fear these two years and they will be most affected by the operators.

In his National Development Plan, the President wrote that he would not work in the United States now to influence changes in the immigration law, so that a process that directly affects the Mexicans will not include the government's voice. And it will be necessary to reconsider with the promise to convert each consulate into offices "defenders of migrants" they delivered.

And by the way, after this section another will come and another. So two more years.