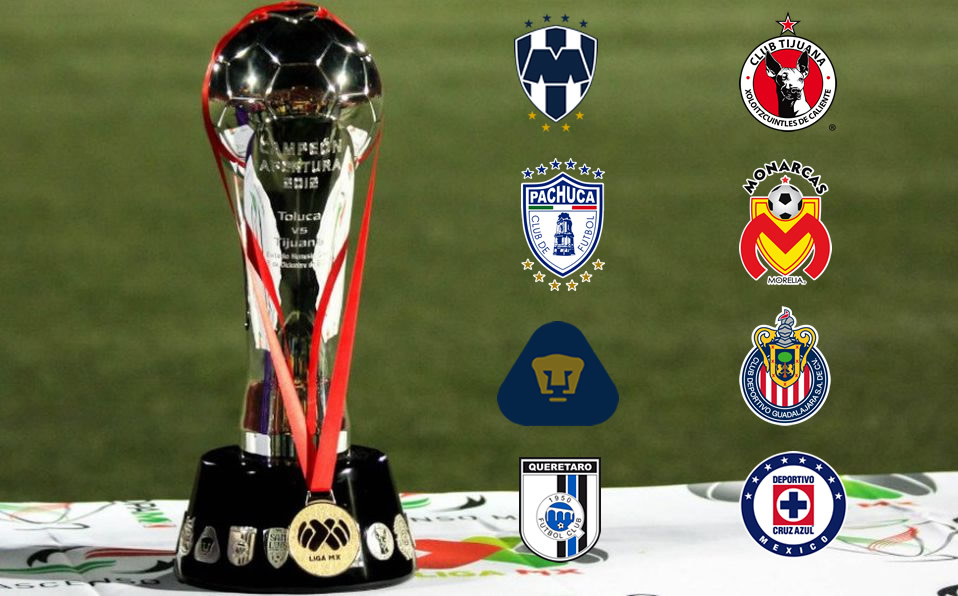 The lion's triumph over Toluca threw us to the sixth place in Liguilla for the title at this opening 2019, which leaves only two available tickets that play eight troops, though this Sunday can be reduced .

Santos, classified since the previous day he saw how America went with him on Friday night with his victory over Veracruz as well as Necaxa, Tigres and Querétaro, still without having played his game on Saturday.

Necaxa added another three points by defeating San Luis Tigres collected another for a draw with Pachuca and Gallos lost with Chivas, but with his ticket in hand.

León reached 30 units after defeating Toluca, which I already removed from the tournament.

This Sunday, Pumas (22 points) and Cruz Azul (20 points) can extend their hope of Liguilla to FC Juárez and Santos respectively ; The cement workers, if they fall, could forget this tournament and reduce the fight to six troops for two tickets.

If they win at the border, the university will visit Pachuca in 15 days and hope that their victory will be combined with the defeat of Morelia and that Monterrey will not win or Cruz Azul, as long as the Celestials are still alive.

The machine, besides defeating Santos this week and San Luis in J19, requires the defeat of Monterrey and Tijuana on the last date as eighth place overall.

But the scenarios will be clarified a little this Sunday and will last for up to 15 days, as the FIFA date will add a bit more excitement to the result of the regular opening phase 2019.