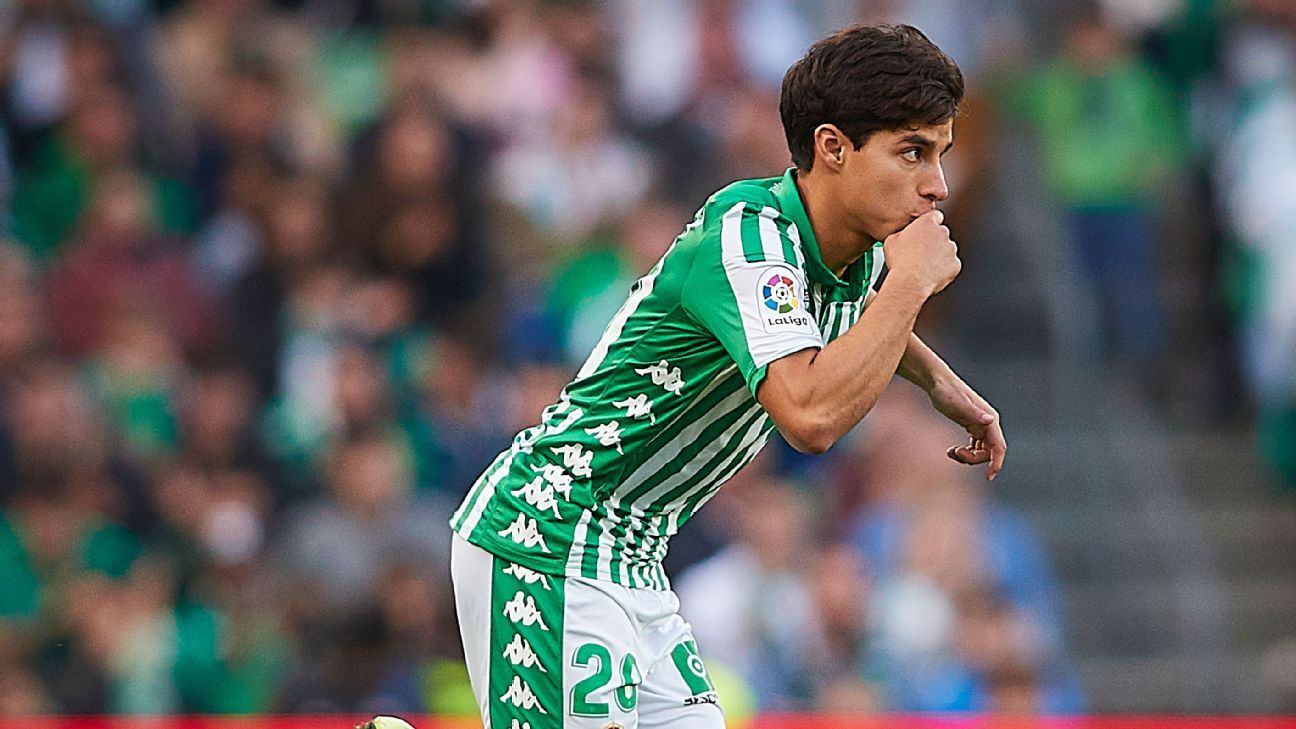 The future of Diego Lainez seems to be stuck at Real Betis, as the player has the coach̵

7;s confidence Manuel Pellegrini looking forward to next season, which will mean the Mexican midfielder’s third in the LaLiga.

According to “El Desmarque”, the 20-year-old midfielder spoke closely with the South American strategist to learn about the plans he has with the Mexican national team, as there are various offers to leave the Verdiblanco team’s management for the 2020-2021 season.

“The football player’s environment has had a couple of conversations with Manuel Pellegrini to know what plan the coach has with the player. “Fortunately for the Mexican, the Chileans conveyed calm and confirmed that he has Diego Lainez, who promises the minutes he asks for,” reads the text.

The footballer arrived in Spain in January 2019, but during all this time he has not had the ownership and the club expects more for the Aztec element, for which they paid 17 million dollars.

The football player was close to leaving in the summer of 2019, however Quique Setien He promised him activity, which he did not get throughout the season and after he was not fired by Rubi or Alexis either.

“In Heliópolis, they expect a lot from the Mexican, but he wants to take on stripes, so his surroundings considered a change of country. But their situation has changed in recent days, “said the Spanish media.

“The arrival of the coach has changed the football player’s perspective and his environment, as he intended to find a team that would insure him for minutes. The conversation turned the situation around and has left the other party calmer “, he concludes.

Lainez has been considered for the list of the major Mexican national team, but due to his age he is also part of the selection process Sub–23 looking for a place in 2020 Tokyo OS.