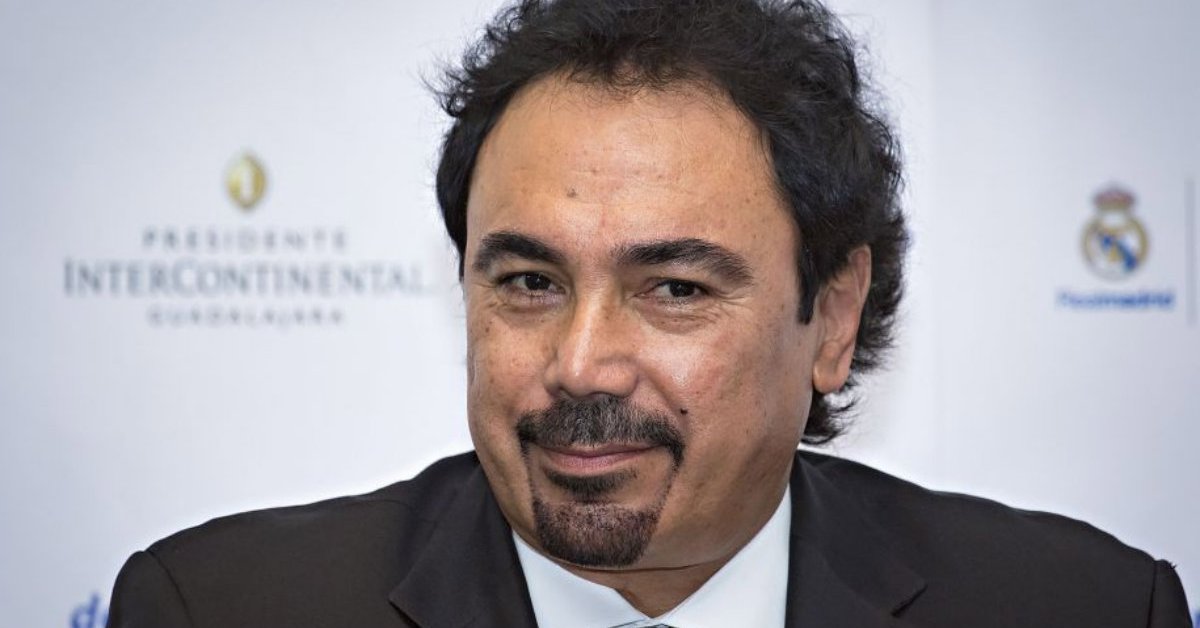 The former Real Madrid player and now an ESPN analyst, Hugo Sanchez, sent a strong message to Amaury Vergara, current owner and chairman of Club Deportivo Guadalajara. “Pentapichichi” criticized the philosophy of the rojiblanco team, which consists of hiring only Mexican players.

“If you do not want to spend so much, invest in foreign players, nothing happens”

;, judged the former Pumas striker during the transfer of Spicy football.

“Guadalajara wants, but can not. I hope Amaury listens to me and listens to me. The only thing I agree with is that the national team is led by a Mexican”, concluded the former director of Pumas.

It should be noted that Guadalajara did not have the best start to the tournament, as in two disputed days it has managed to save 1 point.

Before these statements, his colleagues at the table opposed him and indicated it “It will never happen”, because the employment of national players is part of their tradition and essence as a team.

“How unromantic you are Hugo, with the trophies behind you, I thought you were a romantic“You come from a romantic team (Real Madrid),” said David Faitelson, an ESPN analyst and columnist for Record magazine.

For his part, José Ramón Fernández categorically rejected Hugo Sánchez’s proposal and even compared the Guadalajara team to Atlético de Bilbao, a Spanish team with the same ideology. because it only employs “Basque” players.

“It’s as if Atlético de Bilbao decided to hire foreign players, people would not go to the stadium”José Ramón pointed out before Sánchez’s controversial proposal.

CHIVAS, THE CLUB WITH Mexican Cigars?

Due to its history, Club Deportivo Guadalajara has only counted among their rankings players with Mexican passports, were born on national territory or with Mexican roots.

This decision is due to a rule laid down in the statutes of the institution that does not allow the hiring of foreign players. A tradition that placed them as “the most Mexican team in the country”.

The same rule could not be replicated in the other teams in the league, because every tournament surprise with foreign signings, which strengthens their templates, but at the same time, close opportunities for youth competitors.

The club was born on May 8, 1906 under the idea of ​​the Belgian Edgar Everaert, who together with the French Calixto Gas and the Mexicans Rafael and Gregorio Orozco He founded the team in Guadalajara with workers from Mexico City Warehouse.

For the first 37 years they had French, Belgian and Spanish players. The tradition of “Mexican cigars” It started in 1943, the year they became a professional team.

After Clausura 2020 was suspended due to the COVID-19 pandemic, Chivas Rayadas arrived from Guadalajara with a row of 5 tournaments without qualifying for the final phase.

The Rojiblanco team became champions in 2017 and since then it has not succeeded in reaching the so-called “Big Party”.

Despite the fact that they managed to be crowned in the concache champions in 2018, the waiting subject for Guadalajara is still the national tournament.

MORE ABOUT THE FACT

The future of the Pumas bench: Hugo Sánchez is ruled out and Jimmy Lozano is given strength