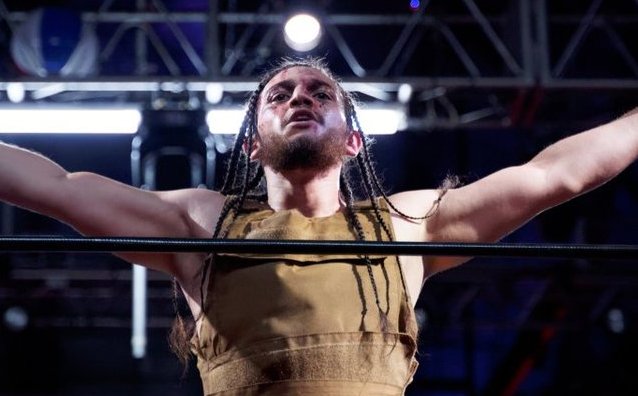 Wrestler Matt Travis died this weekend at the age of 25 in the Harlem neighborhood of New York, after being hit by a truck while cycling.

His former coach and colleague, Amazin Red was the one who announced his friend's descent through his social network by devoting an emotional message.

"I just can't. I don't understand life sometimes. I was preparing to be with you today. I wanted to meet you and talk to you. I'm so sorry, I love you Matty," the fighter published in his account. from Twitter.

I just can't.
I don't understand life sometimes.
I'll try to take it together for you today.
I just want to see you! Talk to you!
I'm sorry. I love you Matty pic.twitter.com/LoZhbitbjX

Travis, who worked in extreme wrestling, he worked for several luchistic companies, including House of Glory Wrestling Combat Zone Wrestling Game Changer Wrestling and would soon join the Mexican company DTU who lamented the death. WWE also joined the condolences.

The American gladiator was on the circuit for three years, following his 2016 debut during a battle in New Jersey.