Breaking News
Home / World / Europe.- Sea-Eye goes to court in Italy so ‘Alan Kurdi’ can carry out rescue operations in the Mediterranean

Europe.- Sea-Eye goes to court in Italy so ‘Alan Kurdi’ can carry out rescue operations in the Mediterranean 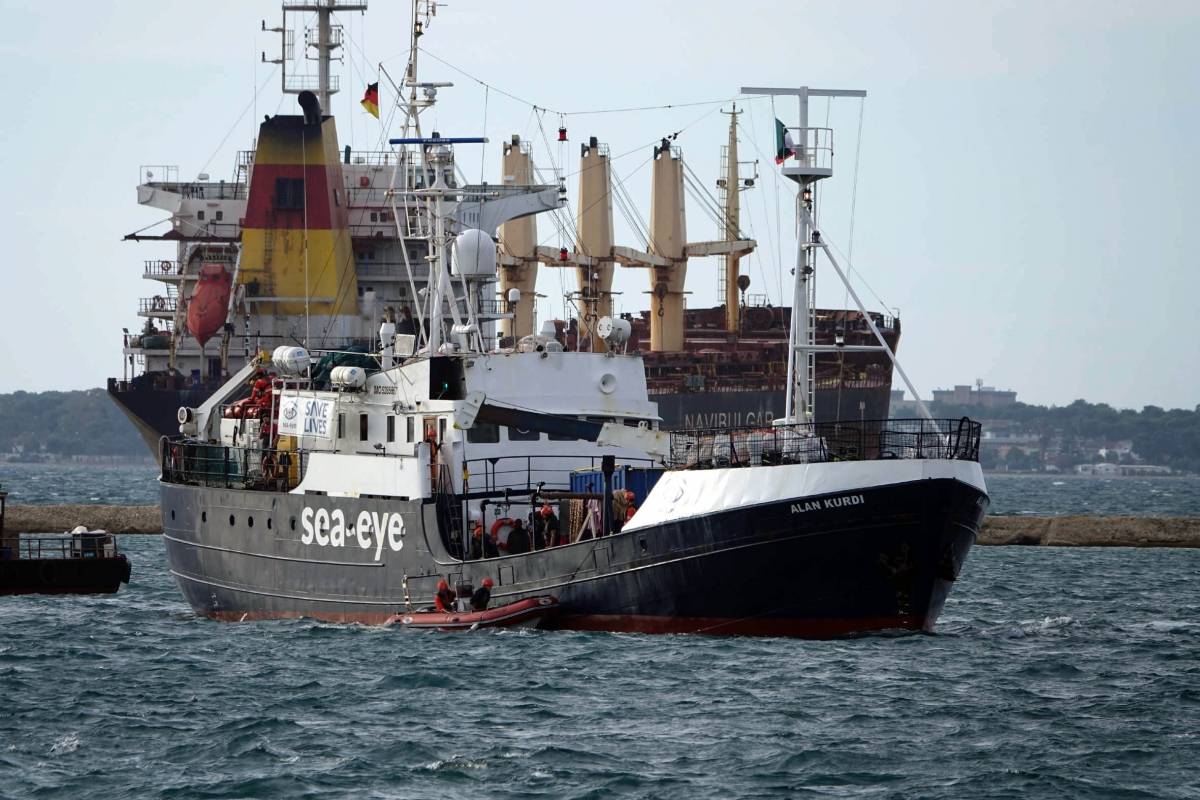 The German non-governmental organization Sea-Eye has filed a lawsuit in a Sicilian court on Wednesday against the Italian authorities’ decision to prevent its rescue ship, ‘Alan Kurdi’, from conducting operations in the Mediterranean.

The petition has been submitted to an administrative court in the Italian city of Palermo, as confirmed by the organization’s spokesman, Gordon Isler, in statements granted by the German news agency DPA.

“Ideally, we would like to sail again in September, so the legal principles should be clarified,” he said. The NGO defends that Italy has no powers to determine whether the ship is ready to sail.

Thus, they claim that this decision falls on the flag state, in this case Germany. Italian authorities retained “Alan Kurdi”

; in May for technical reasons, after which he was transferred to the Spanish port of Burriana for repairs.

The Italian government has recently announced “administrative detention” of two other private ships involved in rescue operations in the Mediterranean, “Ocean Viking” and “Sea-Watch 3”, amid complaints from activists and NGOs.

In this regard, the NGOs carrying out rescue operations in the Mediterranean on Tuesday called on the Italian government to release the private lifeboats currently being held in Italian ports.

In a joint statement, the organizations Sea-Eye, Sea-Watch and SOS Mediterranee condemned the Italian authorities for preventing these ships from sailing “alleged false motives” in order to “prevent migrants rescued at sea from reaching Europe”.