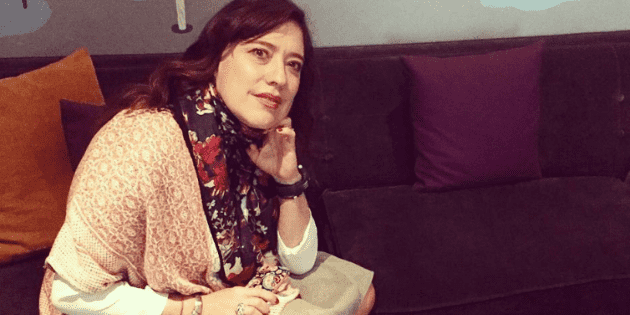 Publisher Algarabía reported that as of this Friday, María del Pilar Montes de Oca Sicilia will cease to act as Director-General, following the controversy created by her tweets about the LeBarón family massacre.

Through a statement, the editors reported that the service will be filled by Erika Juárez Jiménez, who served as the administrative director.

In addition, they endorsed their commitment to cultural dissemination, promotion of reading and dissemination of science, and always avoid any crime or controversy on current, short-term or sensitive issues.

In recent days, Pilar Sicilia was criticized on social networks by expressing that what happened to the family LeBarón had been a re-match and not a massacre [1

9659008] except for comment: " because these güeyes were damned criminals, abusers and I am not sorry that they were killed (…) p They were destined for a fate worse than death. "

Drug trafficking in Mexico: 220 kilos of fentanyl were seized from AICM

‘El Marro’, leader of the Santa Rosa de Lima cartel, is linked to the ap