Breaking News
Home / Entertainment / Confirm that Charles Levin, an actor in Seinfeld, was consumed by vultures

Confirm that Charles Levin, an actor in Seinfeld, was consumed by vultures 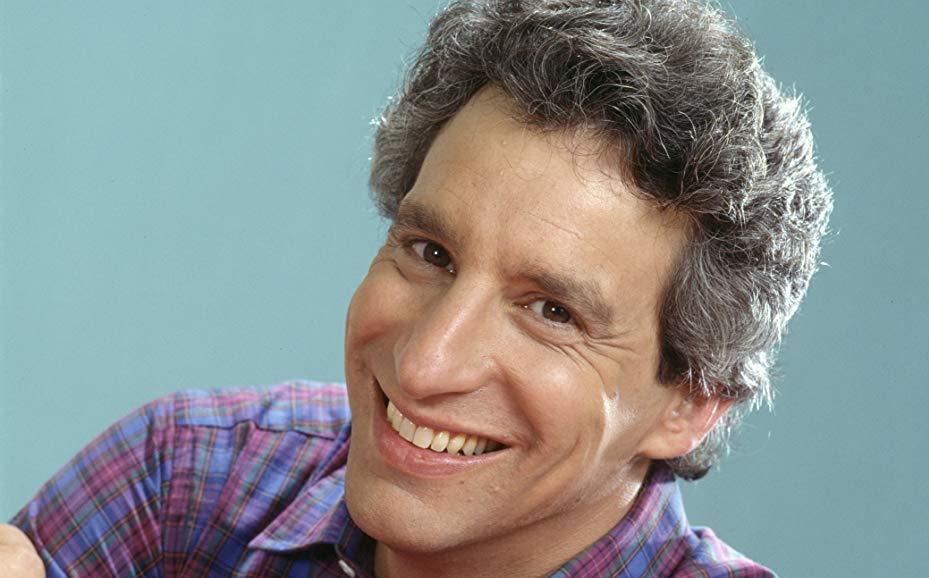 Charles Levin actor who participated in the successful series Seinfeld found in a state of degradation and with animal markings, "probably from vultures ", according to US media citing the forensic report.

On June 28, Jesse Levin reported to the police that his father's disappearance. On July 1

3, the authorities found Levin's car abandoned on a busy road. Inside the vehicle, which was closed, the actor's dog was found dead. After an exhaustive search, they found a man's body.

This weekend, details of the incident of actor secondary to Seinfeld were confirmed. Apparently, Levin suffered a car accident while driving near Cave Junction, in the state of Oregon, in the northwest United States. The vehicle, with Charles Levin and his dog inside, fell down a ravine.

The forensic report revealed that "there were animal tags, probably vultures" and determined that the actor's death was unintentional. The remains of the dog from Charles Levin were identified as he wore his collar.

In addition to appearing in Seinfeld Charles Levin participated in the comedy series Alice and in films such as Annie Hall Manhattan and This is Spinal Tap .

In Seinfeld Levin played a nervous mohel, a person who performs circumcisions in accordance with Jewish law.