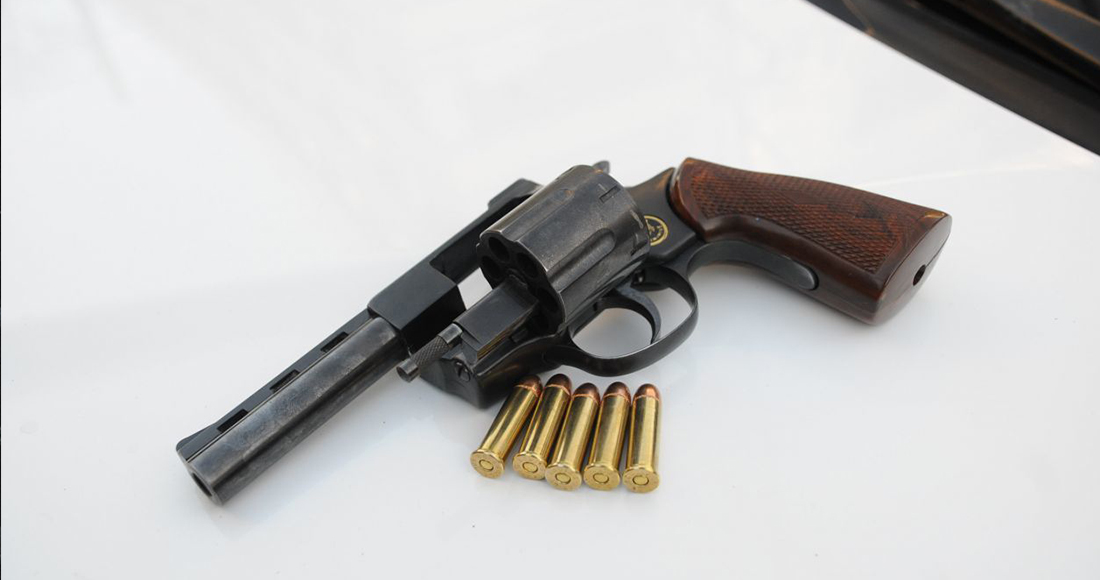 Alleged thieves injured one of the family members who entered the home with a firearm and fled, but the neighbors managed to arrest one of them. 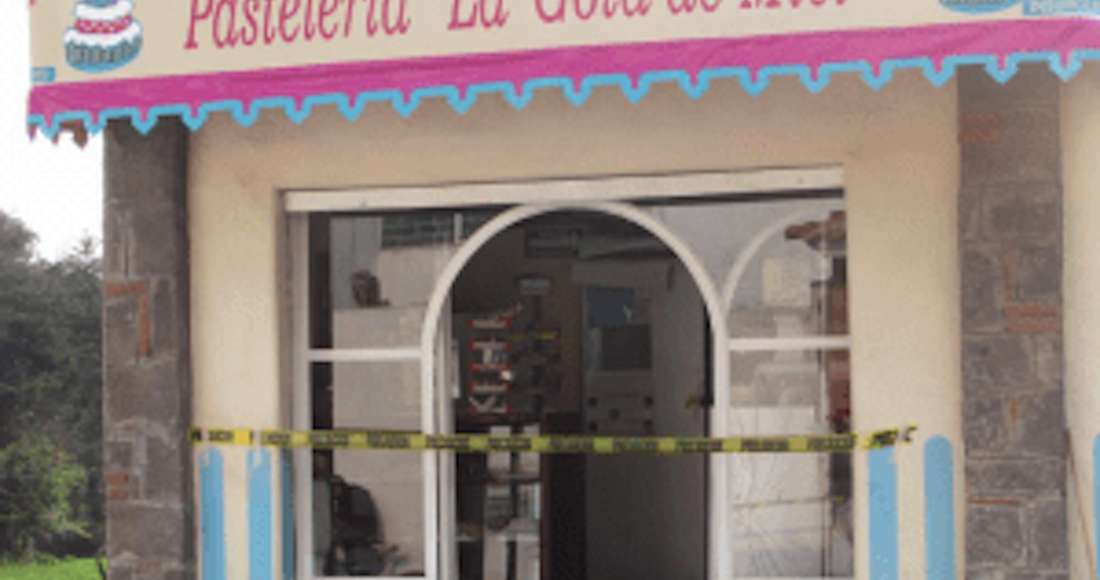 Mexico City, August 5 (Men). Police from the Secretariat for Civil Protection (SSC) arrested and transferred to the hospital a man identified as likely responsible for having participated in robbery in the home at the mayor̵

7;s office Iztapalapa and damage with firearm to one of the inhabitants.

According to a statement from the SSC, the events took place on July 31 in a home on Calle 9 in the Renovación area, Iztapalapa. The police were warned via radio about a robbery on the way inside the house.

Upon arrival at the scene, the uniformed men who claimed to be the owner of the property were interviewed, who stated that they knocked on her door and when they opened the door, several men with firearms drove her into her house.

Once inside, the subjects placed them in a small room and bandaged them, at which time a family member came to the home, however, the subjects took him with shots from a firearm and caused a bone injury. After injuring the relative, the men fled. 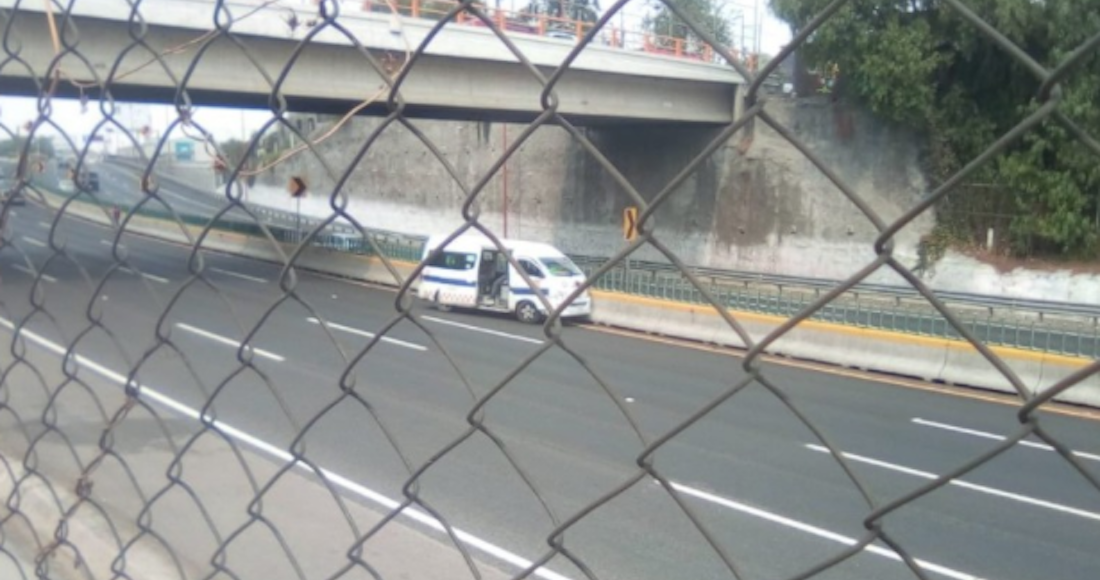 The SSC reported that the neighbors at the scene, after hearing the detonations of firearms, came to the family’s aid and managed to arrest one of those who were attacked until the police arrived, who protected the alleged thief and transferred him, under custody, to a hospital in the area.

However, hours later, the substance was diagnosed without vital signs due to head trauma as a result of stroke. Meanwhile, the injured man was taken by his relatives to a hospital for medical treatment.