Breaking News
Home / World / Blair House. Where will AMLO stay in the US after visiting Donald Trump

Blair House. Where will AMLO stay in the US after visiting Donald Trump 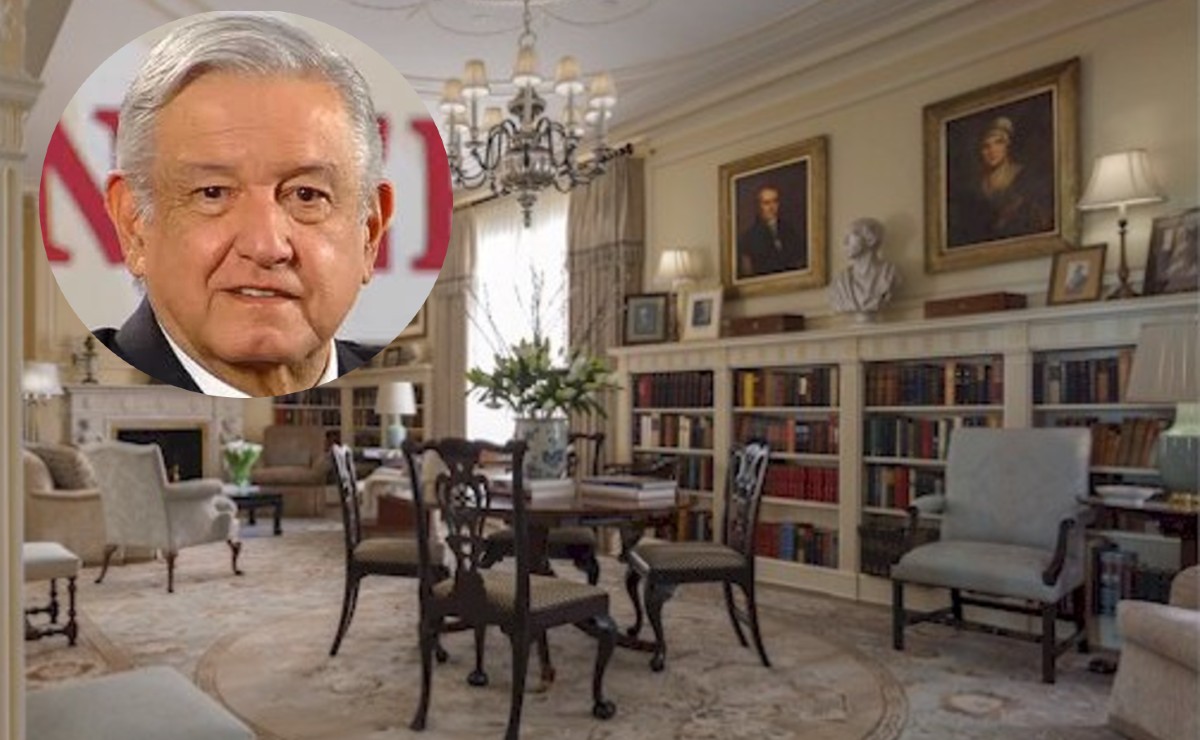 On Wednesday, July 8, President Andrés Manuel López Obrador will have a meeting with his American counterpart Donald Trump in the White House, located in Washington DC. Many questions have arisen as a result of this upcoming meeting and one of them is: Where will you be sleeping during your stay in the US

usually the guests of the American leaders spend the night at Blair House, The White House̵

7;s official guest residence, which is a few steps away, but López Obrador will not sleep there as it is under renovationSo where are you going to sleep?

President López Obrador said at the morning conference on Friday, July 3 that the US government offered to pay for his accommodation in a hotel but he has not decided yet, as he assured it He has friends in the American capital.

“I understand that they are repairing the house (Blair House) or something like that and they offered to pay us for a hotel stay. I think where to stay, because I also have friends there, he said.

The Mexican embassy in the United States is also an option for the president “but a little too little.”

“Normally, we would have offered the President to stay at Blair House, the official guesthouse in the White House. But unfortunately it is currently undergoing restoration. The president is our guest, and of course we offer him accommodation, “wrote Christopher Landau, US Ambassador to Mexico.

López Obrador travels to the United States on July 7 to be one day before the meeting. Entourage consists of the secretaries of finance and foreign relations, Graciela Márquez and Marcelo Ebrard, respectively; Martha Bárcena, Mexico’s ambassador to the United States and Alfonso Romo, head of the presidency’s office.

Greece.- At least seven dead and one missing due to heavy rain in southeastern Greece