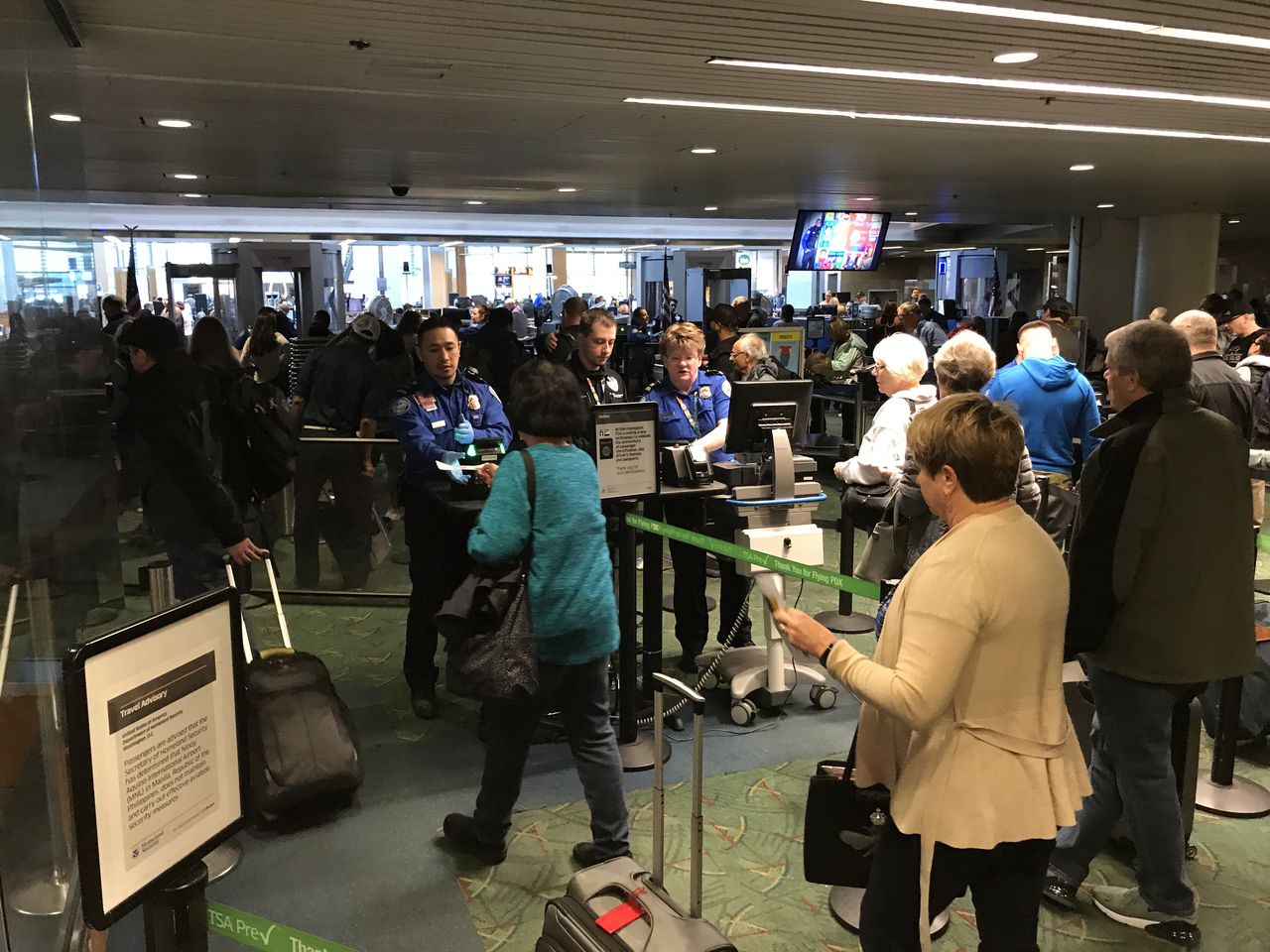 A person passing through the Portland International Airport on Saturday has become sick with measles, the Multnomah County Health Department reported on Thursday. The health department said people who were in the airport during that time may have been exposed to the virus.

Lisa Ferguson, the communicable diseases manager for the health department, said the person passed through international arrivals and went through customs and immigration between 11:30 am and 1:30 p.m. on Oct. 12.

Officials said this is the 1

5th person affected with measles in Multnomah County this year, the most since 1991.

Health department officials said anyone who was in those areas of the airport at the same time as the patient, Especially those with compromised immune systems, or people not vaccinated against measles, can get a “just-in-time” shot of a drug called immunoglobulin. Officials said people needing "just-in-time" shots should call their health care providers to schedule treatment by the end of Friday.

The patient, an adult, had been traveling out of the country, in areas where measles is common , and had not been vaccinated.

Ferguson said she did not know if the patient was aware they were sick with the virus when passing through the airport, but they contacted the health department to let them know they had passed through the airport and may have exposed others.

Health department officials said they were concerned about anyone who may have been in the same areas as the exposed person, within the same time period. People who spent time in other areas are considered to be at low risk, officials said.

Officials also said the person has not exposed anyone else since arriving in Portland and has been careful to stay away from other people. [19659009] —Jayati Ramakrishnan; 503-221-4320; [email protected]; @JRamakrishnanOR

Visit subscription.oregonlive.com/newsletters to get Oregonian / OregonLive journalism delivered to your email inbox.

Teenage in Georgia confirmed death to coronavirus in the state