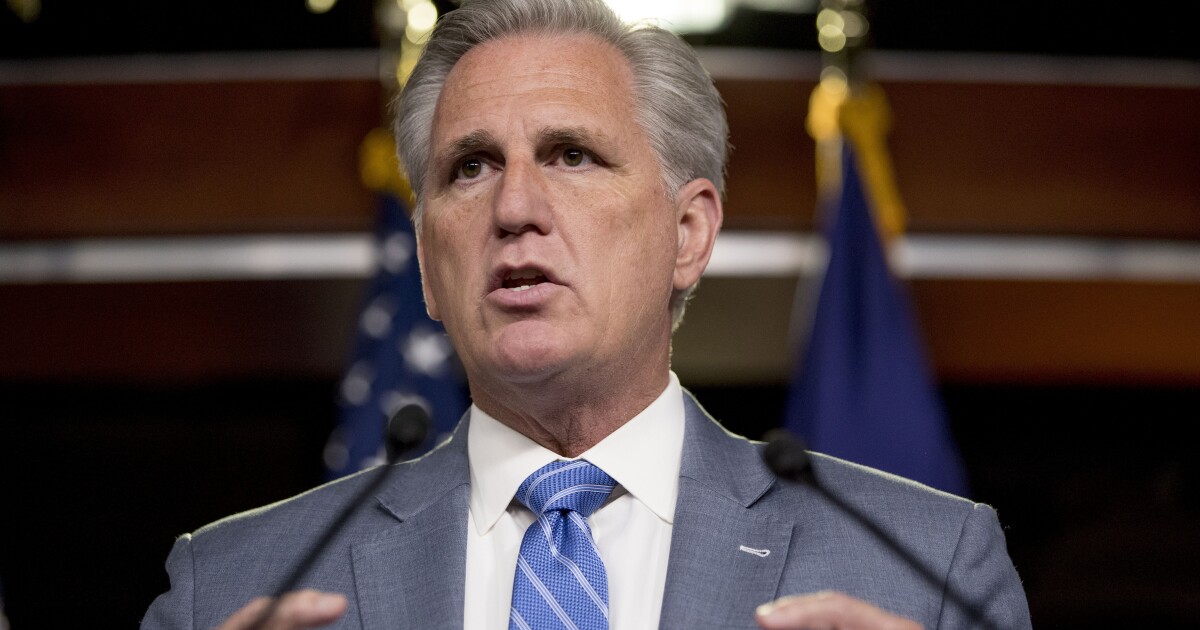 House Minority Leader Kevin McCarthy condemned Iowa Rep. Steve King's latest comments that questioned how much of the world's population would remain if rape and incest had never happened.

"I have a lot of problems with that," McCarthy told Bret Baier about King's formulation of his position on abortion, adding: "This is not the first time I have had a problem with what Steve King has said. Congress is the stuff that Steve King said I don't think Lincoln's party would stand for. And as a united conference, we removed Steve King from his congressional committees, and I think this just goes to show why that action was taken. "

King incensed many Wednesday as he argued against abortion in the case of rape or incest by saying," What if we went back through all family trees and just pulled out everyone who was a product of rape or incest? Would there be any population of the world left if we did it? C when I looked at all the wars and rapes and pills that happened in all these different nations, I know I can't say I wasn't part of a product of it. "

Wyoming Rep. Liz Cheney, the House's number three Republican, also condemned King's comments, saying it was time for him to be off duty.

Today's comments by @RepSteveKingIA are scary and bizarre. As I've said before, it's time for him to go. The people of Iova's fourth congressional district deserve better.

In January, McCarthy and other House Republicans voted to remove King from all his committee assignments after he seemed to wonder when "white supremacist" and "white nationalist" became offensive terms in an interview with New York Times .