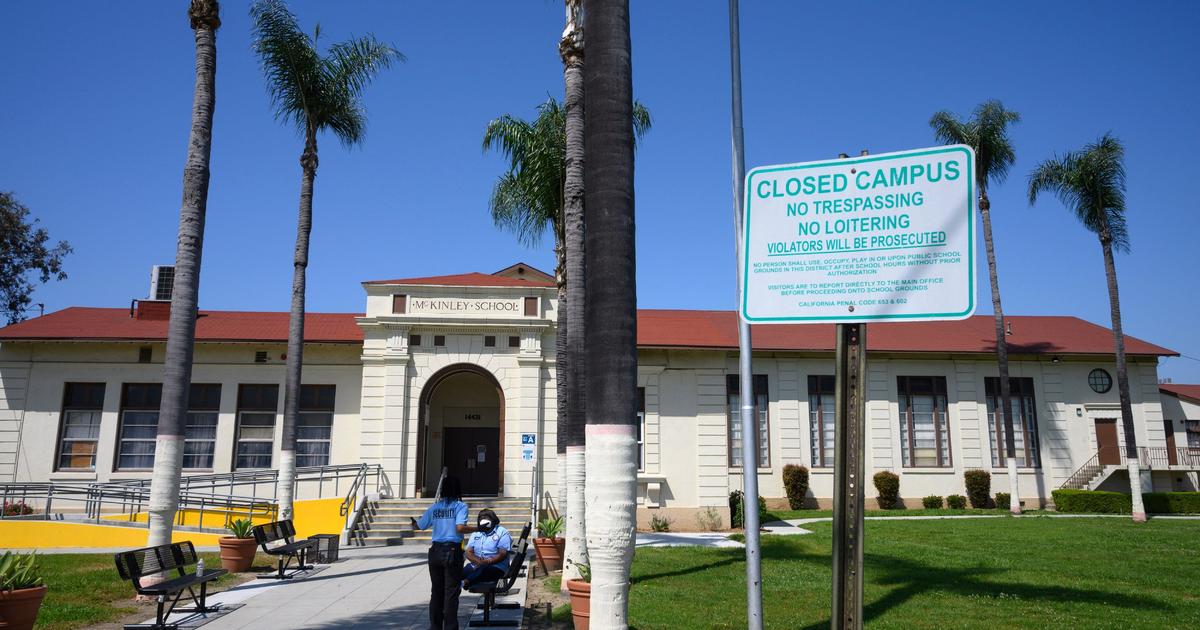 The Los Angeles Unified School District Supervisor announced Monday that students will not return to the classroom when the fall semester begins next month due to sharply increasing coronavirus cases across Southern California, CBS Los Angeles reports. LAUSD Superintendent Austin Beutner said the fall semester will begin Aug. 18 – but student learning will only begin online, with no students returning to personal classes.

LAUSD has approximately 75,000 employees and serves almost 700,000 students. It is the second largest school area in the country.

Together with LAUSD, the San Diego Unified School District will also begin its fall semester in a virtual format. The two districts released a joint statement confirming the move.

Beutner did not give an estimate when the classes could be resumed.

“The right way to reopen schools is to ensure that there is a robust system of testing and contact tracking to mitigate the risk to everyone in the school community,” Beutner said in a video on Monday.

The announcement comes after United Teachers Los Angeles, the union representing about 30,000 LAUSD teachers, announced on Saturday that 83% of its members had voted against physically reopening schools for students.

Several nearby districts seem to be inclined to offer students a choice. Santa Ana Unified in Orange County approved a plan under which students could decide whether to just learn online or according to a hybrid model where they would be in the classroom a few days a week and meet online the rest of the time. According to the hybrid model, no more than 15 students would be in the class at a time.

Schools began operating remotely in mid-March, with students using programs such as Zoom and Google Classroom to connect with their teachers and complete their coursework during the spring semester. LAUSD closed the campus itself on March 13.

New York City plans to reopen schools in September, but not all students may be able to enter every day, the mayor said. Florida, meanwhile, has ordered schools to reopen in August for all students five days a week.