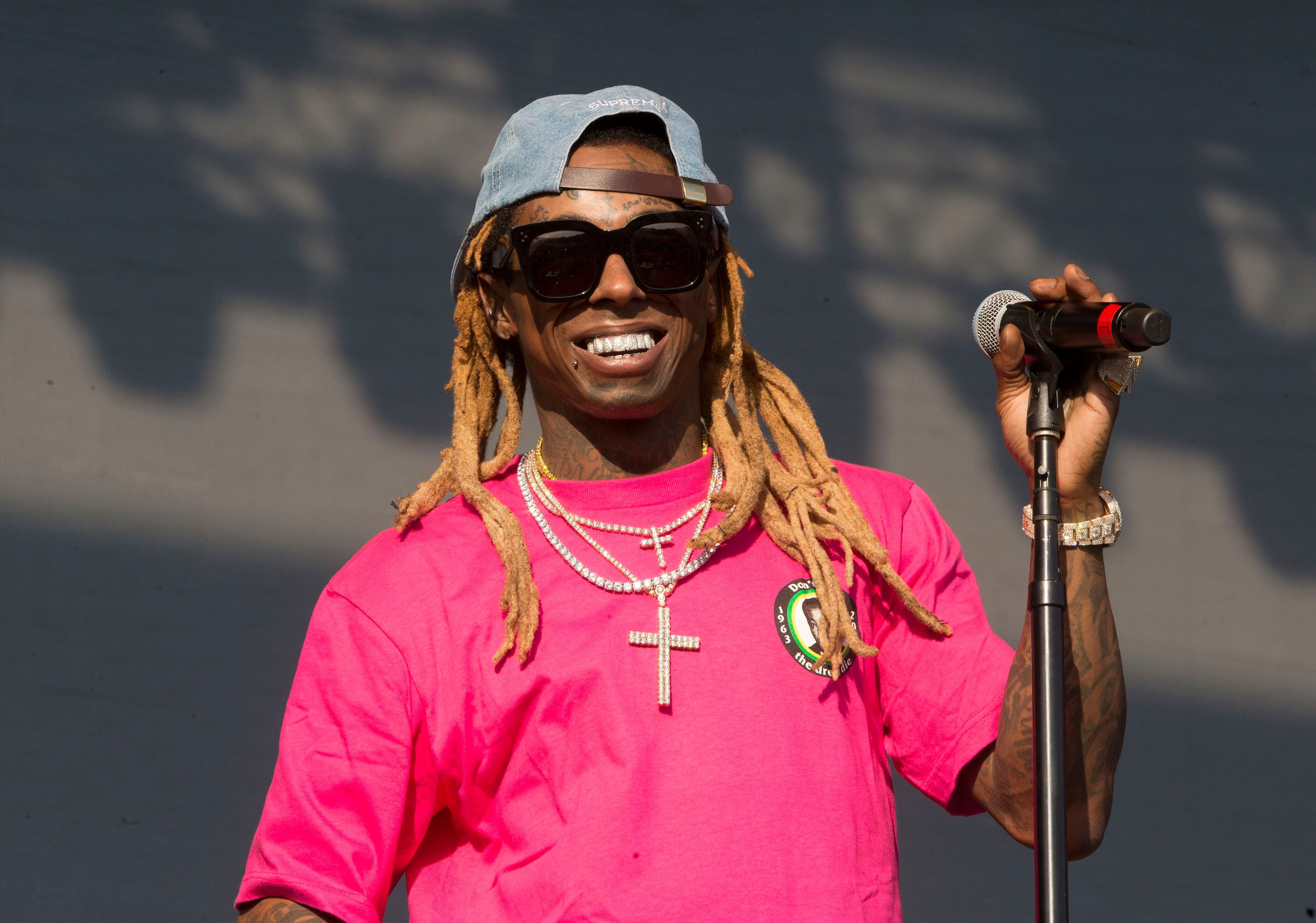 A year long delay did little to quell the demand for Lil Wayne's Tha Carter V as the rapper's latest album debuted at Number One on the Billboard 200 thanks to the second best opening week streaming numbers ever.

What promised to be a heated battle for Number One between Lil Wayne and Kanye West suddenly disappeared when the latter failed to release his Yandhi on September 29th.

Next week's Top 10 should see another major shakeup as a handful of high-profile new releases – including the Lady Gaga-led A Star Is Born Soundtrack, Eric Church's Desperate Man Twenty One Pilots' Trench and Steve Perry's Comeback LP Traces – All invaded the Billboard 200.