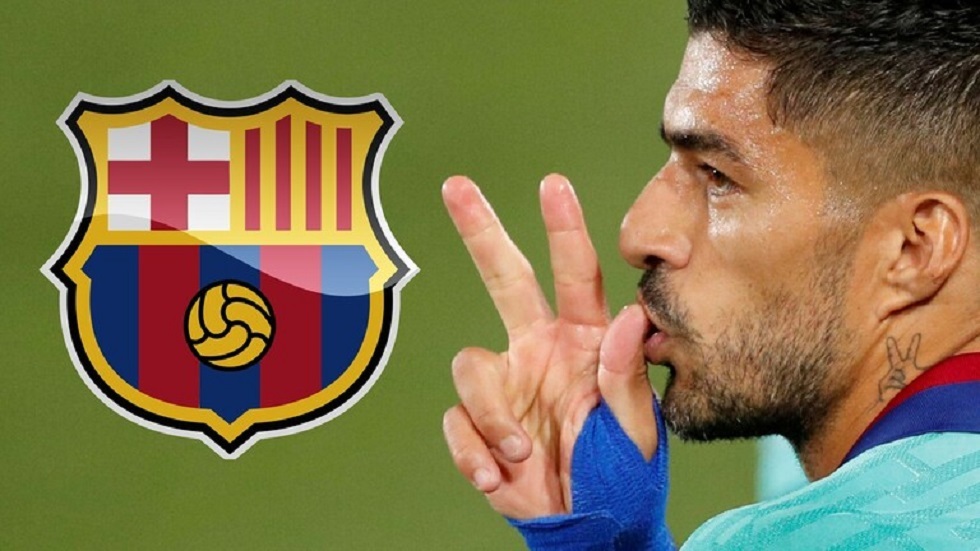 Spanish radio “Cadena Ser” revealed that Uruguayan striker Luis Suarez has rejected a new offer from Barcelona to terminate his contract and leave the team during the current summer transfer window.

According to the source, Barcelona offered Suarez, whose contract extends until the summer of next year, seven million euros (half of his annual salary), but the offer was rejected by the Uruguayan star’s lawyer.

Spanish radio stated that Suarez’s lawyer has orders from the Uruguayan player to refuse any compensation from “Barca” which is less than 14 million euros (Suarez annual salary with Barcelona).

She added that some Barcelona officials believe that even Suarez’s negotiations with Juventus to move to him are nothing more than a way to delay his departure from the Catalan club.

She indicated that Suarez does not intend to leave Barcelona, ​​and he will not sacrifice his salary at the “Camp Nou”, just 14 days before the summer transfer market closes.

The new Barcelona coach, Ronald Koeman, told Suarez that he was out of his plans for the new season, but the Uruguayan player refused to leave before receiving his full season salary.