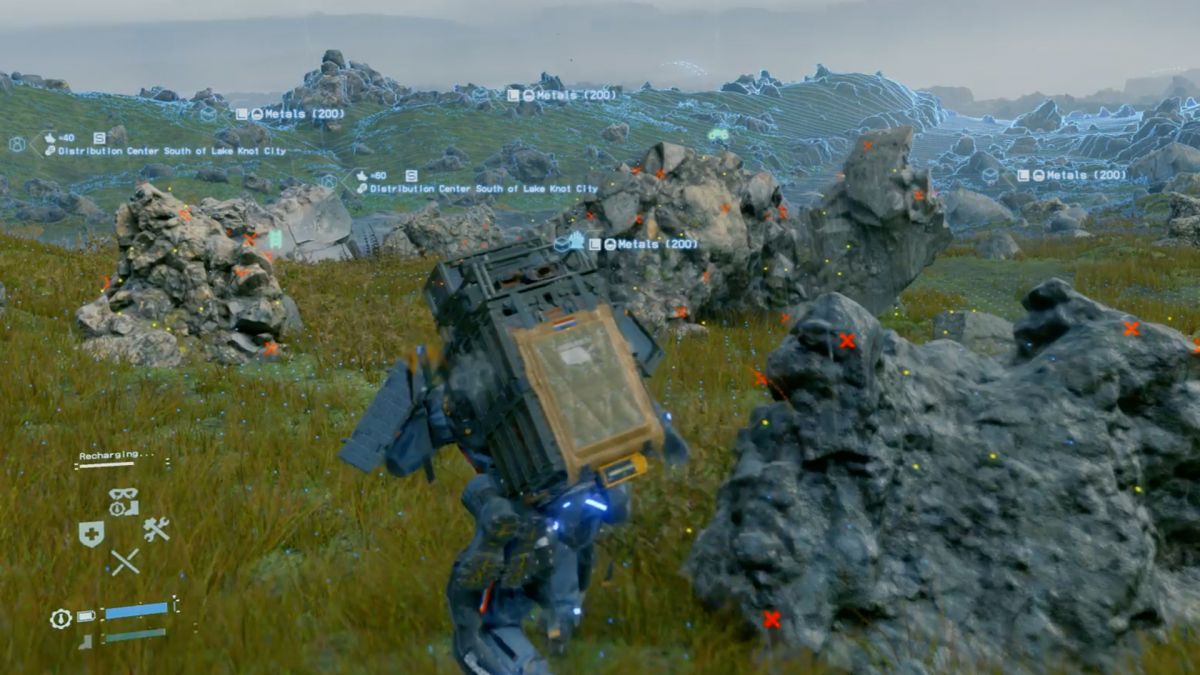 Death Stranding creator Hideo Kojima says he is proud of "many" aspects of the game, but the only thing he is most proud of is how it encourages a positive online experience for players to share.

In an interview with PlayStation Access, the veteran game designer talked about the newly released Death Stranding and reflected back on a number of topics surrounding its development. When asked what he was most proud of looking back on, Kojima took a moment to internally search through some of his latest project's best features, before landing on Death Stranding's relatively positive attitude to a shared online world.

"If you look at the world right now, we are connected to the internet 24 hours a day. And that technology was supposed to be there to make us happy. But what you see today are people who anonymously fight against each other or discriminate Some people are tired of social media or the internet as a whole, but when you play Death Stranding your connection to other people is completely positive. "

" Because there is nothing negative, "he continues. "It's all based on positive intent and positive feedback. You start taking care of each other. If there was any point where I was worried about the game, it would be if this positivity would work. But watching the feedback people say things like" Oh, I'm a little nicer now! "When I saw it, I was really happy. So I'm proud of it."

The entire interview with Kojima shares a lot of insight into Death Stranding and Kojima's mindset for making games, and it's more than worth listening to fans.

But you think about Death Stranding, it's hard to deny that it looks good, even better on a 4k TV. Upgrade your installation and save a package by following our guide to the best Black Friday TV Deals .