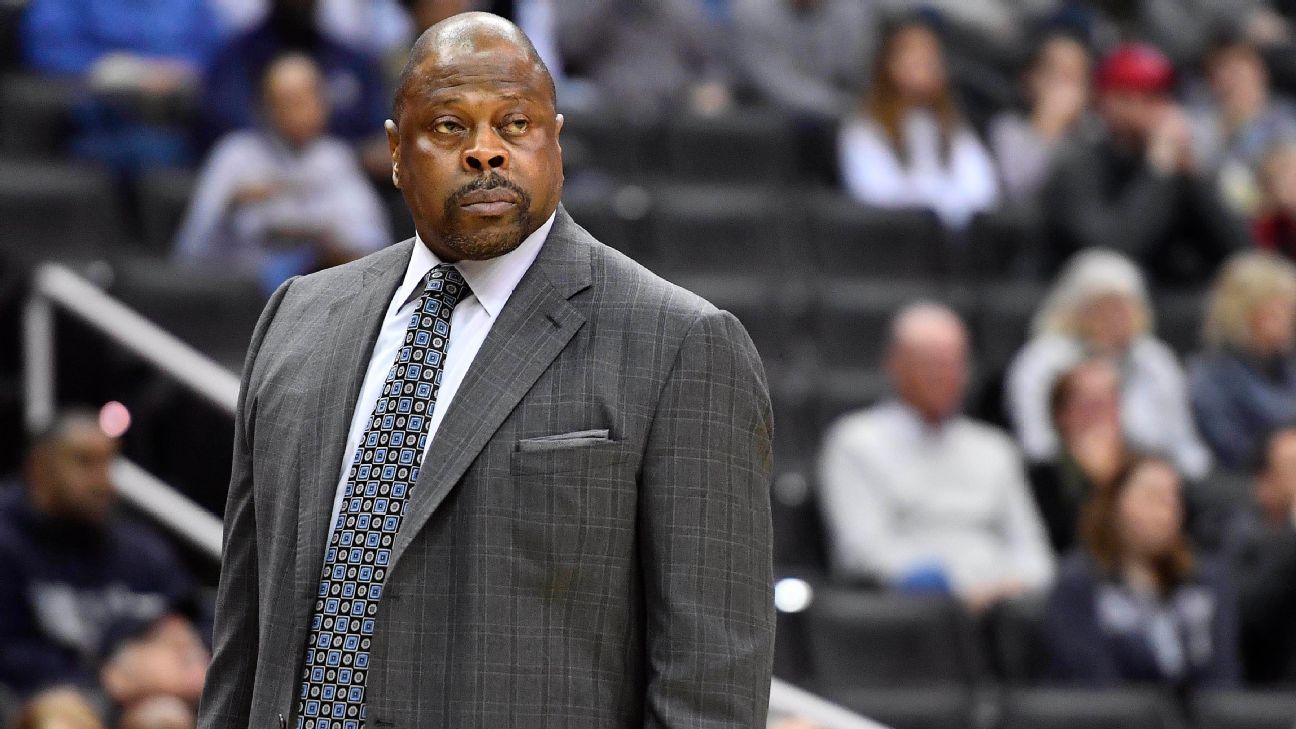 Georgetown coach Patrick Ewing has tested positive for the corona virus, the school announced Friday. The Hall of Famer is under care and isolated in a local hospital

“I want to share that I have tested positive for COVID-19. This virus is serious and should not be taken lightly,” Ewing said in a statement. “I want to encourage everyone to be safe and take care of yourself and your loved ones. Now more than ever, I want to thank the healthcare workers and everyone in the front. I will feel good and we will all get through this.”

The school said Ewing is the only member of Georgetown’s basketball program to have tested positive for the virus.

After his illustrious NBA playing career, Ewing took over as Georgetown̵

Certainly the best player in Georgetown history, Ewing led the Hoyas to their only national championship in 1984 and won the Naismith Player of the Year awards in 1985. He received the first team All-American awards three straight in 1983-85.

Ewing was an 11-time NBA All-Star with the New York Knicks, averaging 22.8 points, 10.4 rebounds and 2.7 blocks during his 15-year career with the Knicks, Seattle SuperSonics and Orlando Magic.

He was inducted into the Naismith Memorial Basketball Hall of Fame 2008.