"Joker" movie controversy: Warner Bros. says "Joker" is not an endorsement of violence 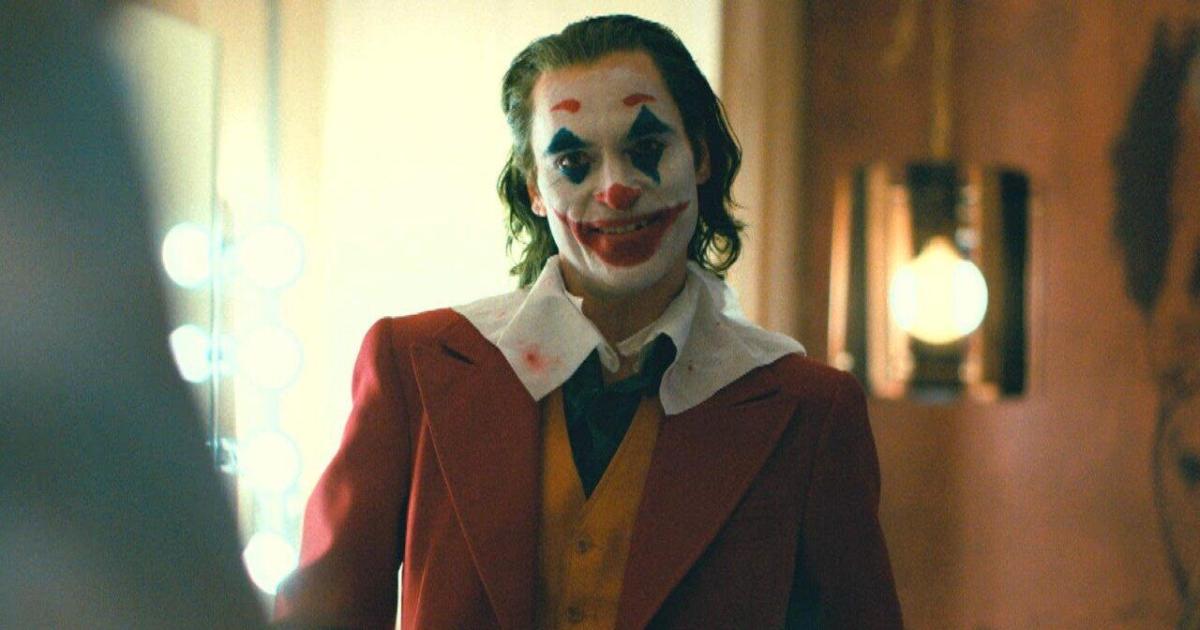 Aurora, Colorado – Warner Bros. issued a statement Tuesday commenting on the controversy surrounding the movie " Joker ," years after a mass shooting during a "Batman" movie in Colorado in 2012. Family members of mass shooting victims have raised concerns about the film.

6 Theater massacre in Aurora. In a letter, they asked the film's studio Warner Bros. to "actively lobby for gun reform."

CBS News asked Coon if she's concerned that a movie like "Joker" could trigger someone else to mimic what happened in Aurora.

"Oh absolutely," she said. "I believe there are all kinds of reasons and I don't think we can stop all of the triggers from happening."

One military division issued a warning to law enforcement about possible violence at theaters, based on extremist posts on social media.

The film is a character study of how Arthur Fleck, a mentally ill-aspiring stand-up comedian and clown -for-hire, becomes the classic Batman villain.

The movie's star, Joaquin Phoenix, weighed in ahead of the movie's release October 4. "If you have somebody who has that level of emotional disturbance, I think they can find fuel anywhere, "Phoenix said.

In a statement, Warner Bros. acknowledged the issue. "Gun violence in our society is a critical issue, and we extend our deepest sympathy to all victims and families impacted by these tragedies. Our company has a long history of donating to victims of violence, including Aurora, and in recent weeks, our parent The company joined other business leaders to call on policymakers to enact bi-partisan legislation to address this epidemic. At the same time, Warner Bros. believes that one of the functions of storytelling is to provoke difficult conversations around complex issues. The fictional character Joker, rather than the film, is an endorsement of real-world violence of any kind. It is not the intention of the film, the filmmakers or the studio to hold this character up as a hero. "

Editor's note : This story has been updated to correct the source for the warning to law enforcement.