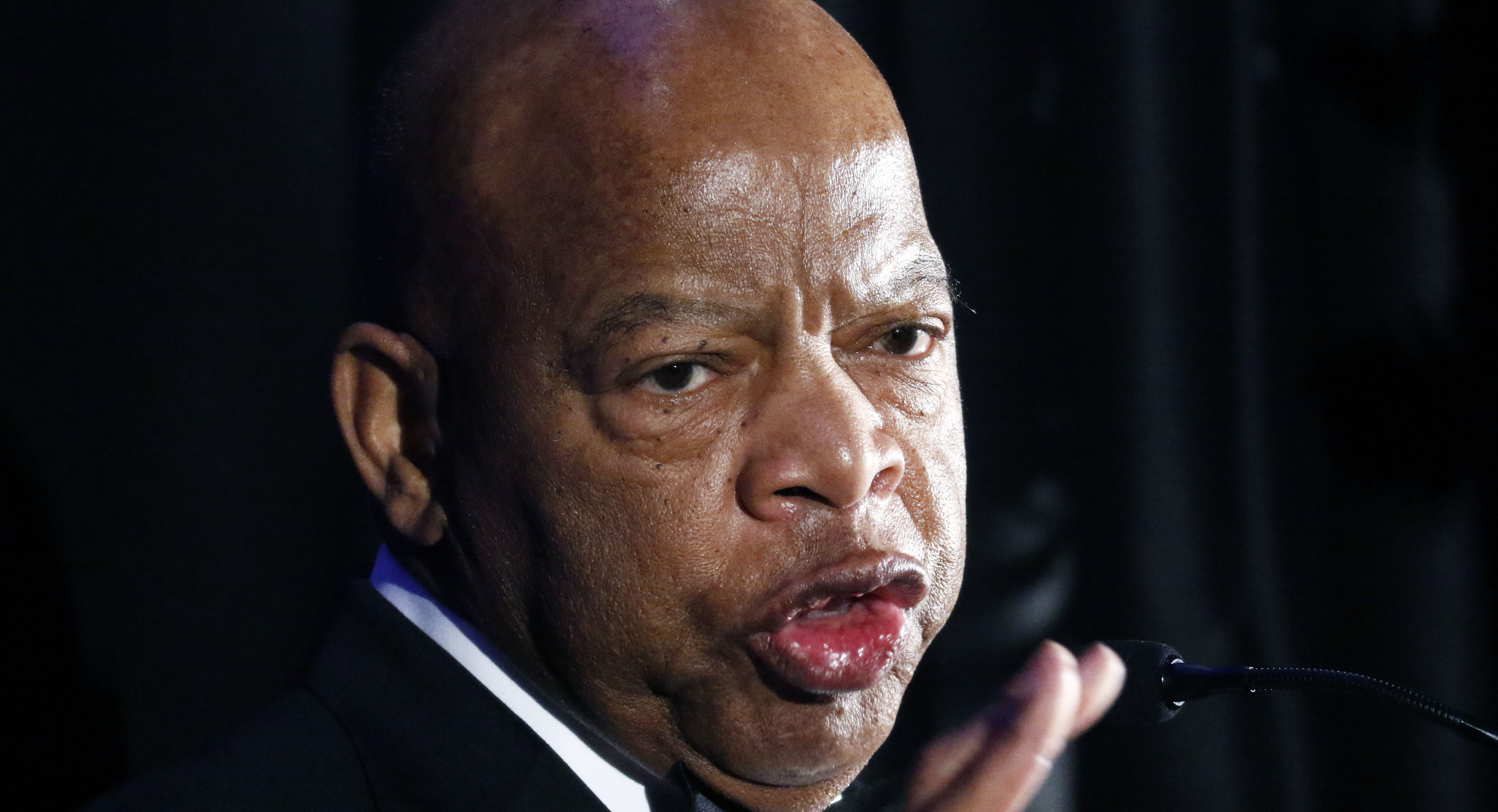 Rep. John Lewis (D-Ga.) Was posted on Sunday afternoon for unprotected reasons, but "rests very comfortably" and expects to be released soon. "

" He is grateful for the worries Lewis Office said in a statement.

WSB TV, an Atlanta station, reported on Saturday that Lewis, 78, was hospitalized after being sick of a flight that went back to the state capital. He was waiting for an Atlanta event Saturday evening but did not participate.

A civil rights icon, Lewis is the last survivor of "Big Six" who led far at Washington in 1963. Lewis played a key role in civil rights movement as a chairman of the Student Nonviolent Co-ordinating Committee, one of the original Freedom Riders in 1961 and one of them slammed on "Bloody Sunday" at Edmund Pettus Bridge in Selma, Alabama, 1965.

Associated Press contributed to this report Sign up for the POLITICO Playbook and get the latest news every morning – in your inbox.

Black Americans have a message to Democrats: Not being Trump is not enough