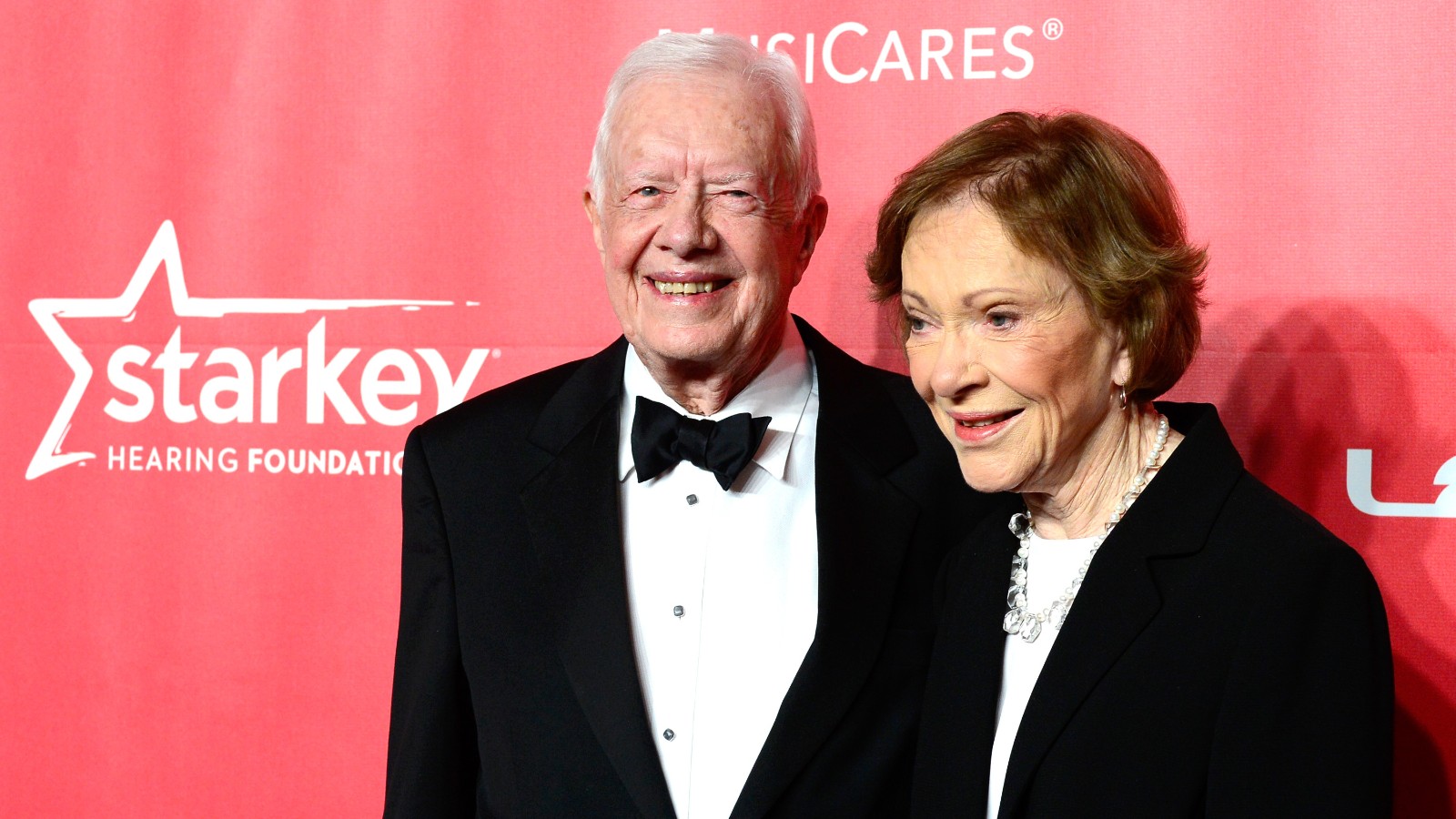 It's more than 75 years. And it's long since President Jimmy Carter and his wife, Rosalynn, have been married – making them the longest married presidential couple.

And to think it may have turned out differently.

When Jimmy Carter first proposed, Rosalynn Smith – as she was then known – rejected him. Why? She had promised her dying father that she would finish college first.

When she told in her memoir, "First Lady from Plains," the couple grew up three years and three miles apart.

There were no girls in town who were her age. So Rosalynn became best friends with Jimmy's younger sister.

"I thought he was the most handsome young man I ever saw," she wrote in her memoir.

Her father died when she was 1

2 years old. But she kept her promise. She graduated from Georgia Southwestern College.

The couple went on their first date in 1945. They married the following year.

"The best thing I ever did was marry Rosalynn," Carter once said. "It's a highlight of my life."

That's not to say it's been easy sailing through. Take the time that the couple decided to write a book together.

"It's the worst problem we've ever had since we've been married," Jimmy Carter joked to CNN at the time.

"It would be as if God had given her this text on Mount Sinai and she had taken it down and presented it to me in stone."