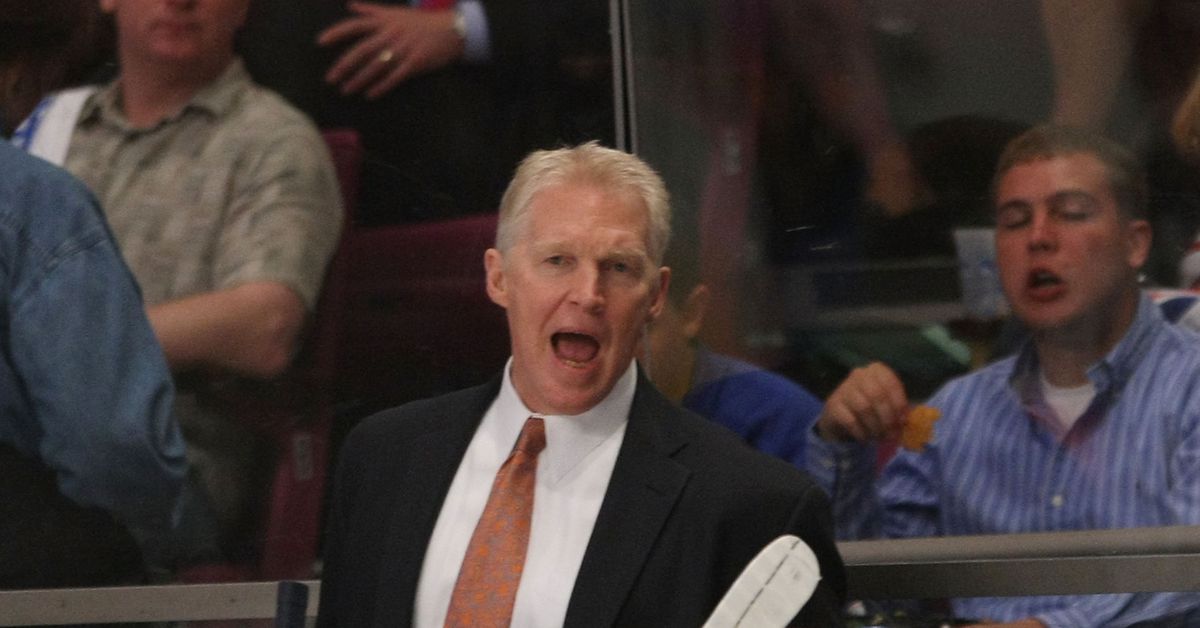 Senior Vice President and Deputy Chef Jim Schoenfeld has gone down from his position with the team.

] "In almost two decades of NYR, Jim made an impact at every level. His tireless efforts and contributions were crucial to the long successful success we experienced during his mission." – Glen Sather pic.twitter.com/ Jkaniy0jWL

This is not so surprising, as it comes weeks after Glen Sather took his role as law president. Schoenfeld worked close to Sather, and he had a number of positions after joining the organization after serving as leading analyst for ESPN's National Hockey Night 1999 to 2002.

From his bio on the team's press release:

Schoenfeld served 14 seasons as General Manager of the Wolf Pack / Whale (2003-04 – 2016-17), and he served as the team's principal leader for two seasons (2005-06 and 2006-07). He played an important role in developing the organization's perspective potential, as several Rangers were developed during his AHL guidance before becoming key players in New York.

Schoenfeld also served as Rangers' head coach for Game Six in the 2009 Eastern Conference Quarterfinals when John Tortorella was interrupted to throw a water bottle into a fan.

This move is probably a signal that Rangers are approaching to announce their next team president – expected to be John Davidson – and they clear the way for him to install his own people.

The North Carolina speedway sees thousands in the stands, wearing masks despite the coronavirus risk