'Jersey Shore' star Mike Sorrentino to be released from prison 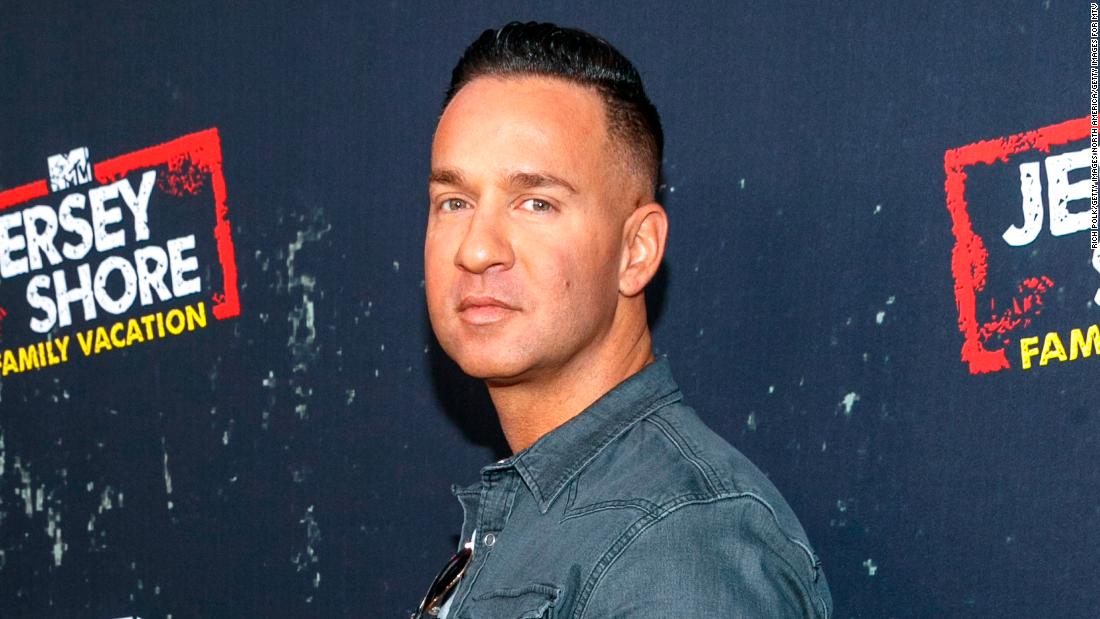 Sorrentino, 38, was sentenced to eight months in prison for tax evasion in 2018 and ordered to pay a fine of $ 10,000 and complete 500 hours of community service.

"I'm happy he's being released," New Jersey Attorney Richard Sapinski, who represented Sorrentino, told CNN. "I like Michael. I'm glad the matter is being concluded. I wish him well."

On his verified Instagram page, fans expressed support and enthusiasm for Sorrentino's release, with comments such as, "proud and happy for you," "one more day homie," and "tomorrow's the big day," among others. His wife Lauren's Twitter page is also flooded with words of hope and motivation regarding Sorrentino's upcoming release.
Sorrentino previously pleaded guilty to tax evasion and concealing income, stemming from a 2014 indictment for falsifying business and personal tax returns between 2010 and 2012. As part of his plea agreement, he was ordered to pay restitution to the IRS in the amount or $ 337,693, according to court documents.

Sorrentino intentionally did not report the true income amount received to the accounting firm he used, and provided it with a list of false or inflated business expenses, according to the indictment. In 2012, he filed a fraudulent US tax return to the IRS for the year 2011, knowing it was false.

The U.S. Attorney's office for the District of New Jersey declined to comment on Sorrentino's release.

Sorrentino's brother, Marc, 40, was sentenced to two years in prison in 2018 for aiding in the preparation of a false and fraudulent tax return, according to the statement. It is expected to be released on September 28, 2020.

CNN has reached out to Sorrentino's representatives.