Jamal Adams will “get bored” with the Seahawks: Jets’ Gregg Williams 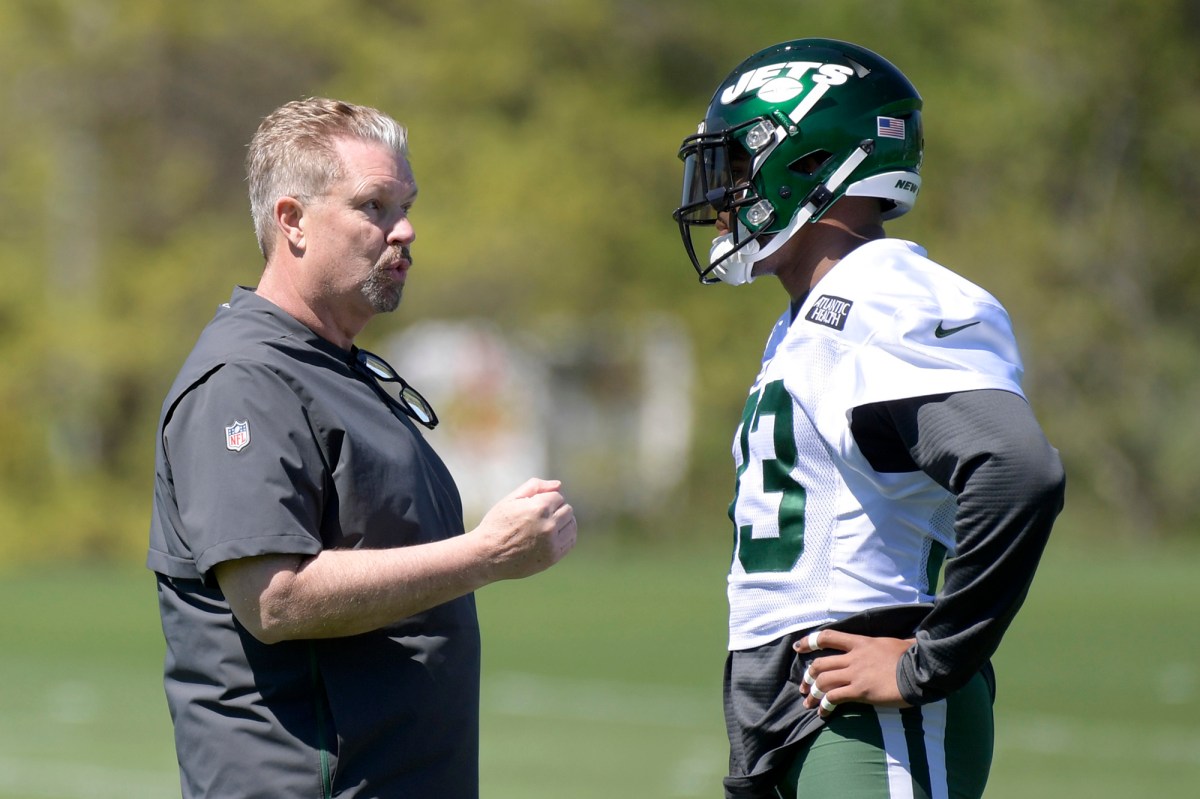 Gregg Williams gave the Seahawks a little bulletin board for their Week 14 game against the Jets.

The Jets ‘defense coordinator took a small sweep of the Seahawks’ defense system, suggesting that it is not as complicated as his system. It came with reference to safety Jamal Adams, who was traded to the Seahawks last month by the Jets. Williams was asked if Adams will not change how he uses his collateral.

“It really does not. We are very diverse in how we do these things anyway, “Williams said.

Then he delivered a jab.

“Jamal can get bored there because they do not use their security-type things with all the complexities … maybe not showing what they do as much as we do,”

It is well known that the Seahawks run their Cover-3 defense without many bells and whistles. They do not hide what they do before snap a lot, they instead just choose to line up and play. The system has worked well for them. Pete Carroll built one of the best defenses of the decade with his “Legion of Boom” secondary in the early 2010s. It resulted in two Super Bowl appearances and a title.

Williams praised Adams but said his focus is on the players who are still with the Jets. He said he will adapt his defense to the players he has. Marcus Maye, Bradley McDougald and rookie Ashtyn Davis are the team’s best assurances now.

“We will still do the same pattern of things,” Williams said. “We will still do a lot of the same exact things. But we will mark the people we have here. As you saw what we did there, he was perhaps his most productive year here because of how we highlighted the skills he has. I’ve had a lot of really, really good guys in that position. Over the years, I have had many good securities to be able to build things around. Now it’s the next man up. “