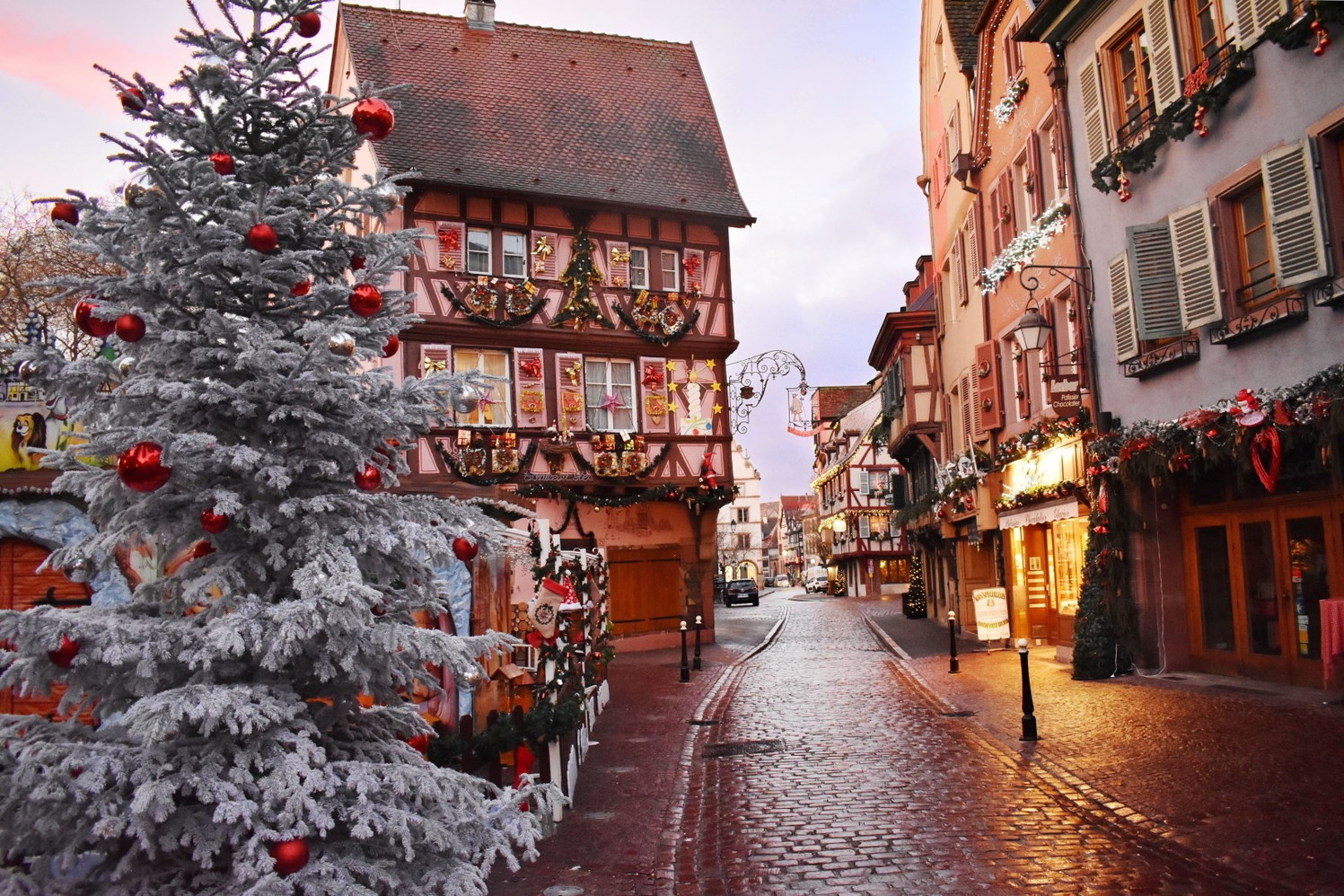 The data comes from a survey conducted by TripAdvisor, the largest travel platform in the world, involving over 2,600 Italian travelers to identify the winter holiday trend ie. the most popular destinations for the next season. " Summer is now – unfortunately! – a distant memory, but the Italians have already equipped themselves to organize the next trip this winter and even next year, as evidenced by the study's data that also reveal the season's most popular destinations " commented Valentina Quattro, TripAdvisor spokesman in Italy.

37% of the respondents chose art cities, followed by mountains (28%) and seas (20%), while they were among the most interesting activities among those who are going to visit museums / galleries / monuments in the first place , followed by Christmas markets and spa stays in the spa.

The desire to travel is so great that it pushes the wallet: an Italian of three will spend the winter weekend a higher budget than last year : 1

1% expect to spend a good 50% more than 2018 This extra budget knows will primarily be for activities and experiences, for which the Italians will spend more in 29% of cases and to the lodges (+ 27%). The stays for more than 1 in 4 Italians (26%) are also increasing.

During the winter, Italian travelers are divided into exactly two: one half will remain in their home country while the other half will cross the state borders and will go abroad, especially [19659005] in Europe (32%), Asia (7%), Africa (5.5%) and America (5.5%). The most popular destinations in Italy are Trentino Alto Adige, followed by Tuscany and Veneto. Oltre Spain to do the lion's share, followed by France and Germany on equal terms. There are also some fans of exotic destinations first Egypt (7th), followed by USA (8th), Maldives and Thailand.

Given the great desire to travel that unites Italians, it is not surprising that a beautiful holiday is one of the gifts that one would prefer to find under the Christmas tree. Seven out of ten Italians strongly hope to be satisfied, but apparently only a portion of them are satisfied: only less than a fifth of respondents (18%) plan to give away a trip, and among these 11% he will donate it to their partner, 5% to a relative and 2% to a friend.

Arrested the instigator of the murder of Daphne Caruana Galicia

The abduction of Silvia Romano in Kenya, what we know a year later