Pensions, Renzi: Quota 100 unfair, we will cancel it 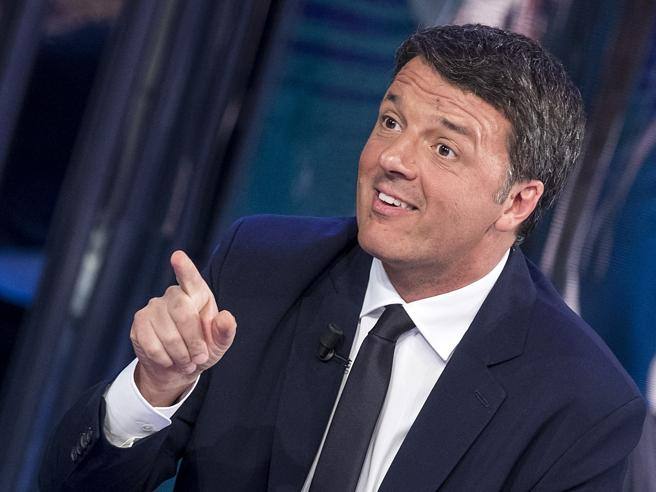 The pensions shake (again) the majority that support the yellow-red government. On quota 100 – the system for predicting retirement age before the 67 years provided for in the Fornero Act – a new tug of war broke out between Matteo Renzi, leader of Italia Viva, and premiere Giuseppe Conte. Renzi considers this an unfair measure. And he wants to remove it. Instead, Conte considers it a pillar of the economic maneuver developed by his government.

Here is Renzi's words: Tomorrow morning we start with the presentation of the Family Law, with Elena Bonetti. And we will explain why, in our opinion, a measure that invests 20 billion in three years, just looking at pensioners, injustice ̵

1; writes Renzi in his e-news dedicated to Leopolda's presentation – That money should go to young people, couples, families, salaries and services. We will vote on an amendment to cancel quota 100 and give money to families and wages: let's see what the others will do.

Count: 100th pillar in the maneuver

Quot one hundred, one pillar in the maneuver. Prime Minister Giuseppe Conte answered a press conference from Brussels and answered journalists' questions. All political forces accepted it. Then I understand that an action can be more or less pleasing, physiologically. I accept all opinions, he added

On microbalzelli – Renzi repeats – as the sugar tax or the tax on the house or on the desire to complicate life at VAT instead of where we will hear. And I'm sure other forces in the majority will also block these useless microbalances.

M5S, Buffagni: stupid to modify it

In the majority and in the government, quota views are 100 different: a measure that serves to overcome Fornero, therefore stupid, both politically and technically, to modify it in this way; as a flag, said Deputy Minister of Economic Development, Stefano Buffagni (M5s), and spoke to reporters on the pages of an event in the Innovation District Mind in Milan. Then I think we can always improve – Buffagni explained – we must not fight ideological battles for having newspaper titles, because here we talk about people's lives.