Breaking News
Home / Italy / Oliviero Toscani: Luciano Benetton the most honest I know, he took on Autostrade when no one wanted them

Oliviero Toscani: Luciano Benetton the most honest I know, he took on Autostrade when no one wanted them 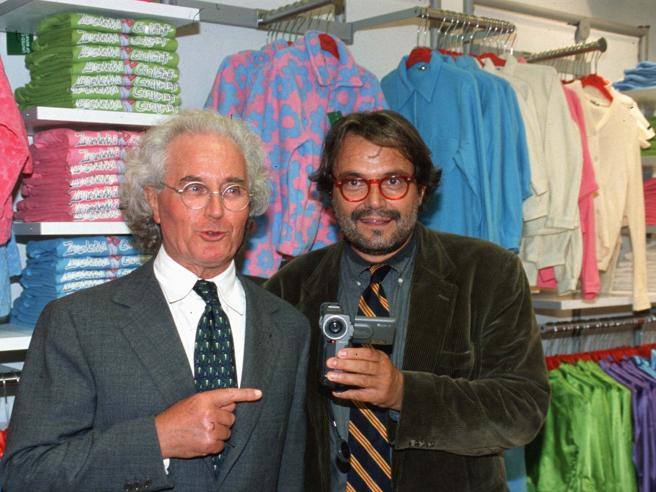 “With us Luciano Benetton, I have worked with him since 1980 and among all the people I have worked with, between him and his family I have never met more honest people. Now I no longer work for them and I am free to speak, I am not ashamed and afraid to say it. Not only human but also professional ». Oliviero Toscani, the famous photographer who with his campaigns has helped make Benetton a global brand, talks to Adnkronos about the Autostrade deal and the Venetian family with whom he has collaborated for decades. And with which he broke a historic working relationship in February this year precisely because of some of his shock phrases at the collapse of the Morandi bridge.

The phrase on Morandi Bridge

We reconstruct: to the microphones to A day that gets, on Radio Uno, the photographer had been invited to comment on the photo he shared with President Luciano Benetton and the founders of the Sardine group. he had actually said, “But who cares if a bridge falls?” The Benetton group’s response came a few days later: «The Benetton group, with its President Luciano Benetton, when he completely dissociated himself from Oliviero Toscani’s statements regarding the collapse of the Morandi bridge – read the note – acknowledges the impossibility of continuing the relationship with the creative director ».

«In 2000 – explains Toscani – I left to make other experiences and returned in 2016, because Luciano wanted to restructure the company that had problems and over the years I have seen him make choices also against the company but always looking ahead. One of these was when the state gave him the highways, which no one wanted. Nobody remembers, but in 1999 the motorways were a disaster, nobody wanted them. The company did well, but he and his brothers took Autostrade on the road ».

Tuscany’s defense is clear: “This man – explains the photographer who always refers to Luciano Benetton – was born poor, poorly orphaned, at ten years he worked, not like Italian politics today made by dwarves and dancers who decide who to put pillory. We are a land of chickens». The photographer, author of the famous United Colors campaign, does not stop and comment on what he defines a “Ridiculous media lynching” to the Benetton family: “It’s a human injustice, Luciano Benetton, 85, has an indisputable moral integrity and seriousness,” he concludes.

Temporary replacements from institute rankings: methods for calling and receiving service within 24 hours

Luca Zaia, the applause at the league party and the dualism with Salvini: «Contrasts? Fantasy “