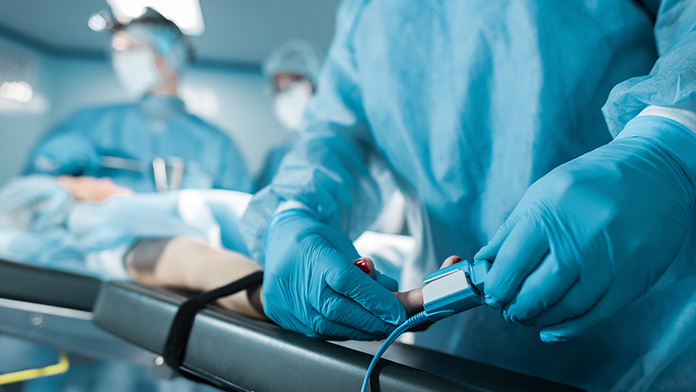 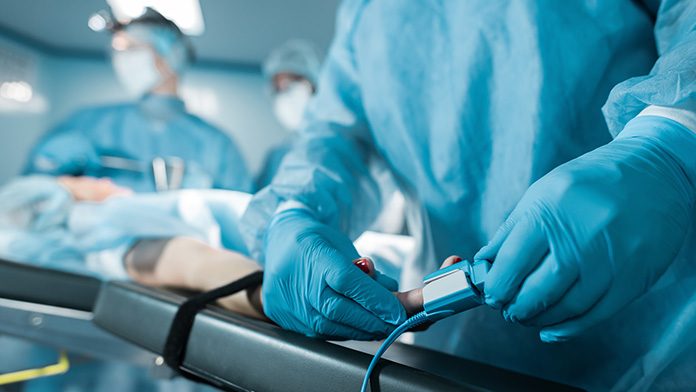 The tool that gives patients the most hope liver cancer is transplantation of this organ. Italian research has shown that transplantation is the most effective treatment compared to all available non-surgical treatments. To coordinate the study, the first of its kind, the National Cancer Institute of Milan. Nine centers in the National Transplant Network collaborated on the work. The research, which was published in the scientific journal Lancet Oncology, lasted for nine years. The work was done within our national health care with funds from the Ministry of Health. The relationship between liver cancer and transplantation has long been studied by oncologists around the world. But this is the first research that is so accurate.

Liver cancer and transplant: research that has been going on for almost ten years

8 and 65. All had hepatocellular carcinoma, without metastases. Previously, they had already undergone several treatments in an attempt to reduce the size of the tumor. Patients were divided into two groups:

The results of the study showed that after 5 years, tumor-free survival in the transplanted patients was 76.8% versus 18.3% of the patients treated in different ways.

For the first time, research shows that liver transplantation is the most appropriate treatment at any time in the development of this type of tumor, that is, when there is no suitable response to traditional treatments. The researchers pointed out that the transplant is also valid for forms of liver cancer whose dimensions do not respect the limits set by the Milan criteria. It is a series of parameters used to select patients with hepatocellular carcinoma where it is possible to surgically perform a resection of the tumor and possibly perform a liver transplant. Up to now, it has been considered that liver transplantation should only be performed on patients with small liver tumors. This new study, on the other hand, shows how transplantation can be useful even in the presence of larger liver tumors.

“The results of this study increase the credibility of cancer surgery in general and provide evidence of transplantation as a cancer drug to the highest scientific level ever. So far, such a demonstration of quality and effectiveness has never been achieved internationally.” Vincenzo Mazzaferro he is the director of the complex structure of general surgery with oncological address 1 (liver gastro-pancreas and liver transplant) and creator and coordinator of the study.

“The results emerged – continues the expert – for the first time, suggesting that because of the response to local-regional therapies for liver tumors, patients with intermediate or advanced forms that have so far been excluded may also be candidates for transplantation from this alternative”.

Nadia Toffa and the management of neoplastic skin injuries in children. – AssoCareNews.it

WHO, choosing Monti seems to be a slap in the face for those who have dedicated their lives to public health