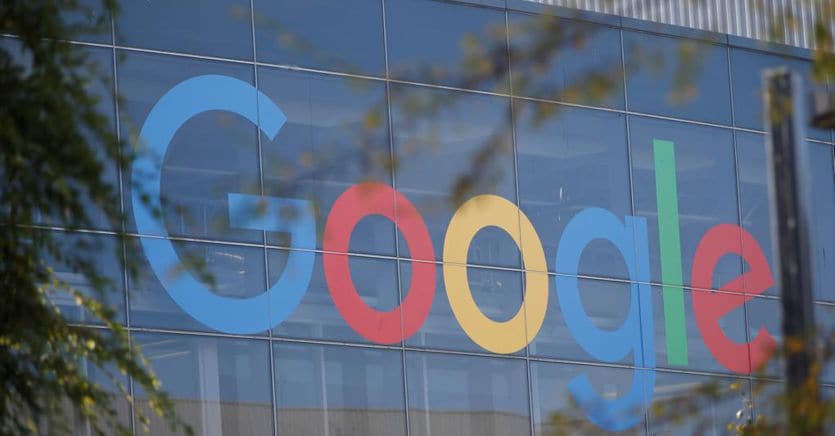 Apple began by issuing a credit card with its own brand, from which it will be able to obtain even more information than the simple transactions recorded through Apple Pay although the two systems are obviously integrated. For its part PayPal after withdrawing from Libra, has allied with Venmo for its own credit card.

Now Google, perhaps also to overshadow the scandal with the data of 50 millions of Americans who took it over, with the goal of gaining current accounts, like Amazon.

Or better checking accounts a kind of deposit account for the Anglo-Saxon world with more functions limited (bank transfers, payments, savings) compared to traditional current accounts, where the regulatory boundaries are looser. But it brings with it a much greater amount ̵

1; and enormous value – of information about financial profiles for users : not just buying habits, but the level of income, propensity for cost, investment and savings profile, where one can build services with high added value.

Even more so since today open banks you can easily build new functions from the ground up even for players outside the financial world. The new European directive Psd2 now fully operational for a couple of months, has provided uniform regulatory basis for a new world where actors can change roles in a very smooth way: the platforms for open banking which is also being developed in Italy, offers APIs, software that allow different systems to communicate, enabling complex banking functions in a short time.

Next to "techfin", in order to meet the competition of fintech companies the banks must be very specialized in individual services. At the same time, they can benefit from bringing their skills home. The new Challenging Bank – from N26 to Revolut, from Monzo to Starling, but also an Italian example like Illimity – was born with a "platform bank" structure that builds a bouquet of offers based on an initial service. Which is usually a simple debit card on which more structured services are then added.

Fiber Optic, the government is pushing for TIM’s only network

TikTok, Amazon orders the ban but then thinks about it – Nerd4.life