Breaking News
Home / Health / Discovered the "hairdresser's genes", they are 120 and color the hair

Discovered the "hairdresser's genes", they are 120 and color the hair 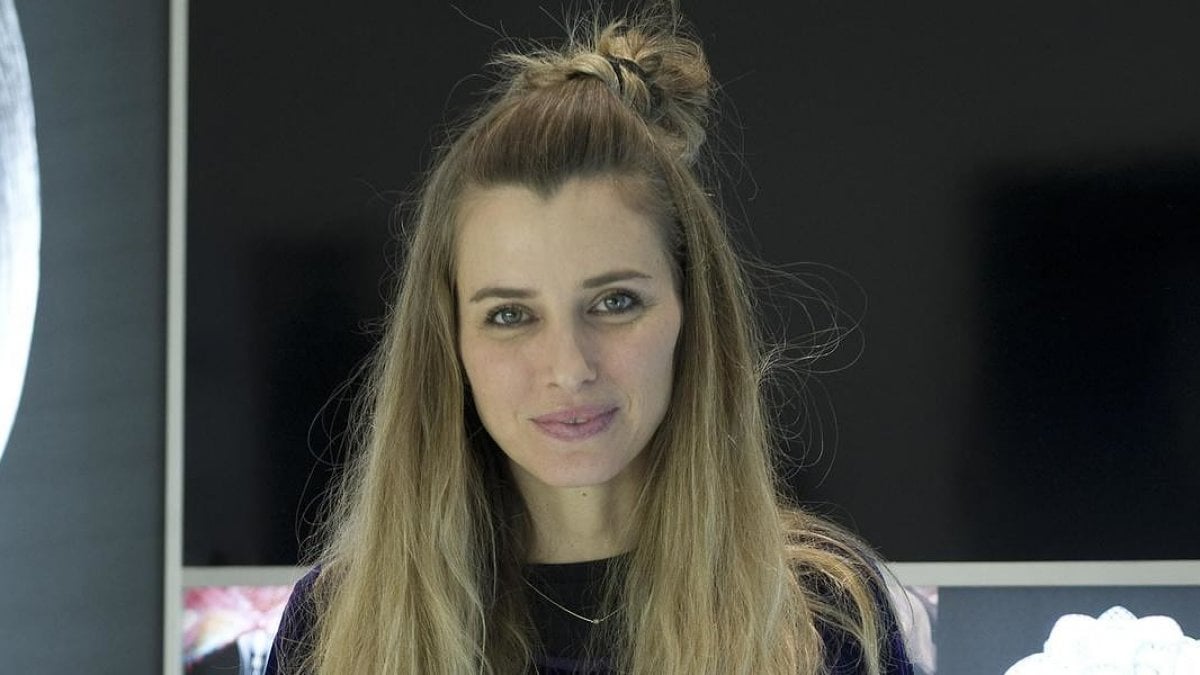 BLACK raven, golden brown, red carrot or ash blonde: To determine the color of our hair, 124 genes are "hairdressers", of which over 100 had worked so far in "incognito" without anyone knowing their role. To detect them, it took an international working group to analyze the DNA for over 300,000 people of European origin, including thousands of Italians. The results, which are important for saving skin from cancer, but also chasing criminals, are published in the journal Nature Genetics through collaboration coordinated by King's College London and Erasmus University Medical Center in Rotterdam, with the participation of the University of Trieste and Ircc's Burlo Garofolo and San Raffaele Hospital in Milan.

"This is the largest survey ever done because of the genetic origin of hair pigmentation," explains Paolo Gasparini, Medical Genetics at Trieste University and Irc Burlo Garofolo. "We have contributed by analyzing the DNA from over 4000 people included in the Italian isolated genetic network, the network that combines genetic homogeneous populations due to geographical isolation and poor immigration: several communities in the Friuli Venezia Giulia Genetic Park, Val Borbera between Piedmont and Liguria, and by Carlantino Municipality in Puglia ". For each individual, the analysis of DNA associated with hair color was evaluated on a scientific scale: all information thus obtained was then combined with data collected from other major genetic databases, such as the British biobank and biotechnology company's California 23andMe.

"The results have made it possible to identify the most common genetic variants related to hair color: so far we knew a dozen, but now we have arrived at more of 1

20", explains the expert. "In addition to being an important advance in the knowledge of human biology, this discovery is important as it will help us fight skin cancer like melanoma and to intervene on hereditary diseases of pigmentation like vitiligo. Forensics, for example, to reconstruct the color of a criminal's hair starting from his DNA ". Now that the list of hairdressers' geniuses has taken shape, all that remains is to understand how they cooperate in their "lounge". "We need new functional studies – concludes Gasparini – to find out which genes matter and interact with each other on networks." Coronavirus: 69% of Italians suffer from anxiety, 31% from depression