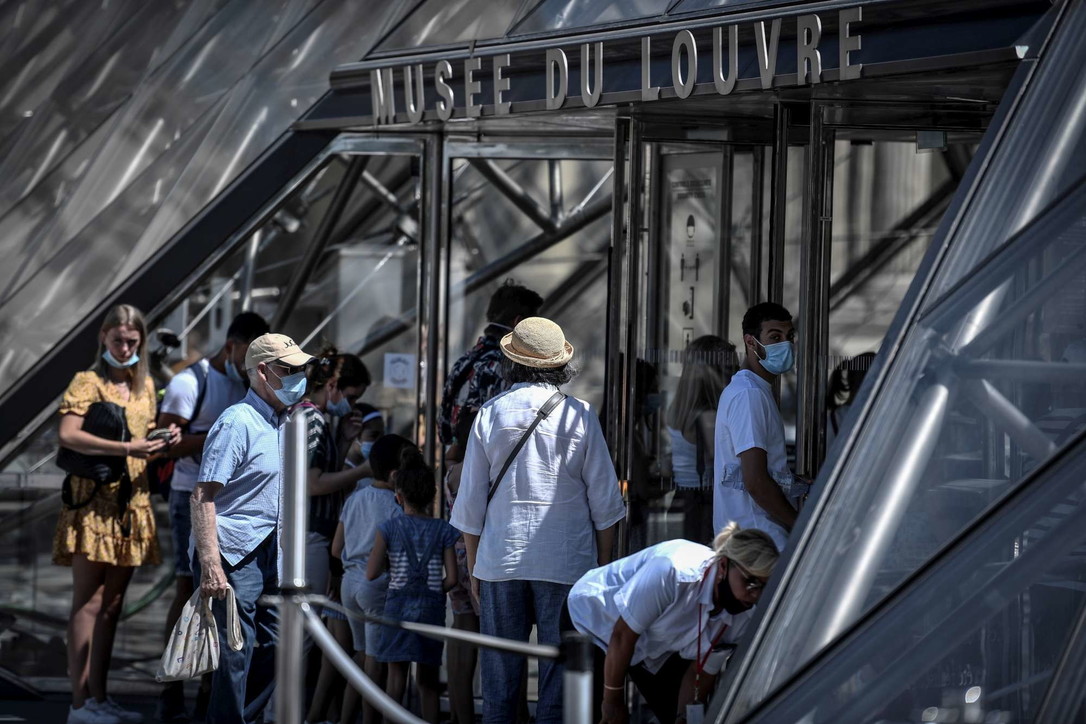 New peaks of infections in Libya, lockdown triggered In the rest of the world, the situation continues to worry. New peak in daily cases in Libya, which registered another 309 new infections in the last 24 hours, which means that the sum amounts to 5 541. Libya’s national center for disease control has announced: deaths rise to 120, cured to 710 and the people are currently positive to 4,711. The Tripoli government has ordered a total lockdown for the weekend and a partial lockdown from today.

In India over a thousand deaths in one day India recorded a record 1,007 deaths in the last 24 hours, while new infections increased by a further 62,064 cases. The Ministry of Health says the total number of victims reached 44,386 on Monday. The positive cases reported so far are 2,215,074. At least 634,935 patients are still being treated.

The emergency unites the United States and Taiwan: official visit to Taipei Taiwanese President Tsai Ing-wen met with US Secretary of Health Alex Azar, the top US official to travel to the island since 1979, the year Washington began diplomatic relations with Beijing to Taipei’s detriment. “Taiwan’s response to Covid-19 has been among the most successful in the world,” said Azar, whose visit has upset China. Tsai thanked the United States for its support.

Coronavirus in the world: infections, updates and all the news about the situation

Medjugorje, last message to the visionary Ivan: “If you do not pray ..”