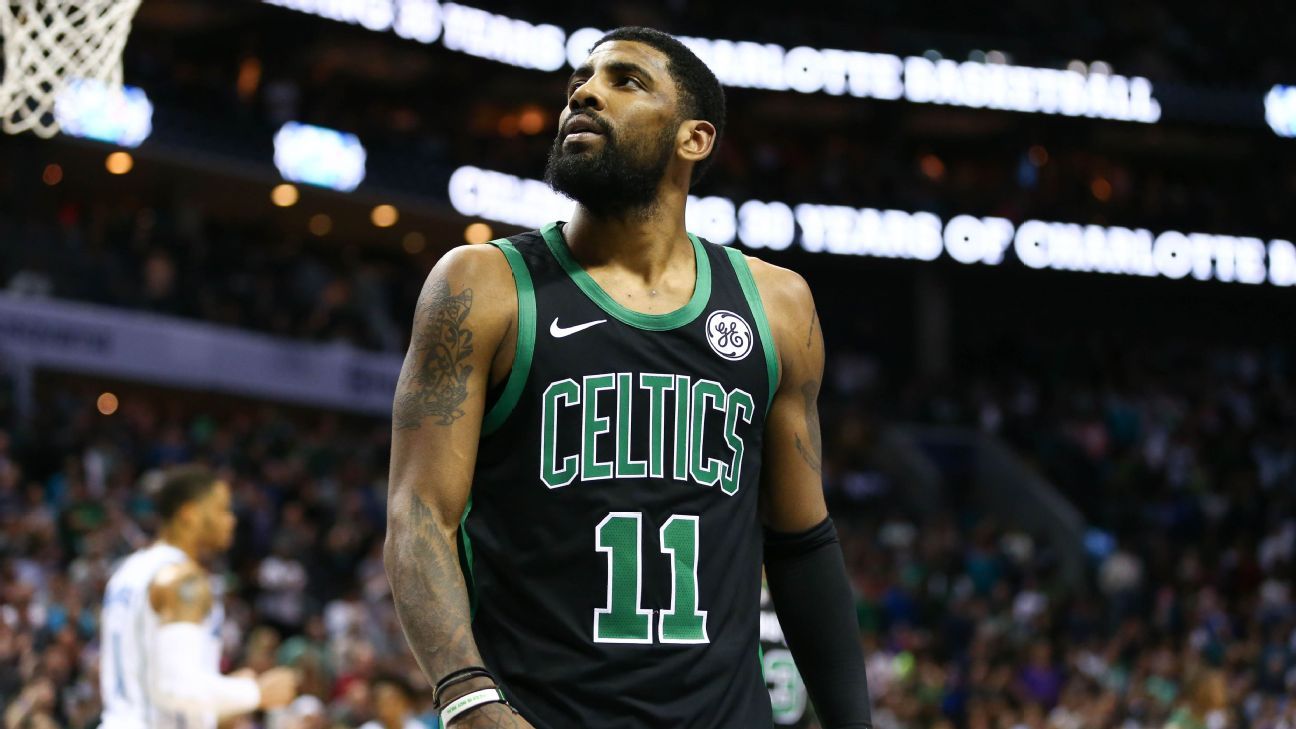 Kyrie Irving seemed to question Brad Stevens coaching strategy after Kemba Walker scored 18 of his high 36 points in the fourth quarter to rally Charlotte to a 124-117 win over Celtics.

Demanded how hard it is to stop Walker when he plays so well, Irving says, "It's one-on-one, pride."

Down the stretch, try to get in and help as much as possible. We should certainly have caught him a little more, as each team does in the league, Irving says. "But we didn't. Torches us every time we play him. So it's no surprise."

Walker had scored 43, 21 and 21 points against Celtics in three previous meetings this season.

Boston suffered its third consecutive loss. Irving ended with a maximum of 31 points.

After Celtics built his game-high 18-point lead, Charlotte made 12 of his last 19 possessions to capture and cross Boston. Walker made his 18th quarter quarters in the last 7:43, including two clinging free throws of 5.9 seconds left.

"Of course when you lose an 18-point lead, there are many things that go wrong," Sa Stevens. "I thought they were doing a good job of pulling it off. [And] We did everything the book was written to lose a game that you are 18 at that time."

Boston did twice over its last 20 offensive possessions.

"This game was over at the beginning of the fourth quarter," says Irving. "We took our foot off the accelerator, got it to a five point game and momentum that shifted from there."

It was Charlotte's biggest upcoming season for the season and most recurring in more than a year.