"Interplanetary Shock" is seen for the first time 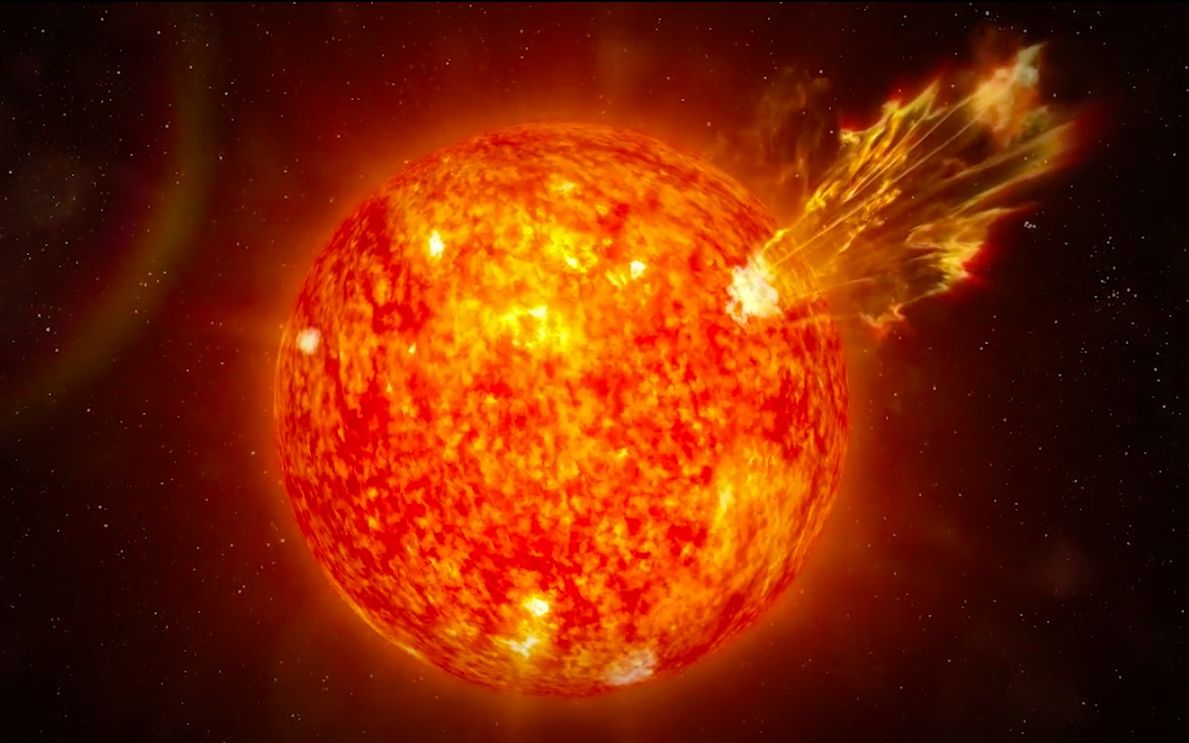 A team of four NASA spacecraft finally saw a phenomenon that scientists have been hunting for years: an interplanetary shock.

nicknamed MMS, launched in 2015. The mission is focused on studying the magnetic environment that surrounds the earth. To do so, it relies on four identical spacecraft that work together to map what is happening.

In new research, researchers are dissecting a particularly exciting phenomenon that occurred in the magnetic field in January 2018. Since the individual satellites were distributed within only 12 miles (20 kilometers) of each other, they got a first-class picture of what happened.

The phenomenon was an interplanetary shock, which is an interaction between two different spots of the stream of charged particles constantly flowing from the sun, which scientists refer to as solar wind .

When a fast patch of solar wind surpasses a slower patch, researchers believe it transmits energy to the slower patch and creates a shock. During the observation in January 201

8, the MMS spacecraft received the first glimpse of the energy transfer that took place.

But while the observations were a long time, the team behind the research hopes to see similar phenomena in the future, since the mission should be able to see an interplanetary shock as often as once a week. The researchers behind the new research hope that future observations made by the mission's spacecraft will give them even more detailed looks at the anatomy of an individual interplanetary shock.

The research is described in a paper published June 18 in the journal JGR Space Physics.

NASA launched the $ 1.1 billion 2015 MMS mission on a two-year primary mission to study the explosive phenomenon called magnetic reconnection in the Earth's magnetosphere. So far, the mission has been twice as long as originally planned.

NASA presents the most striking Mars images that you can download