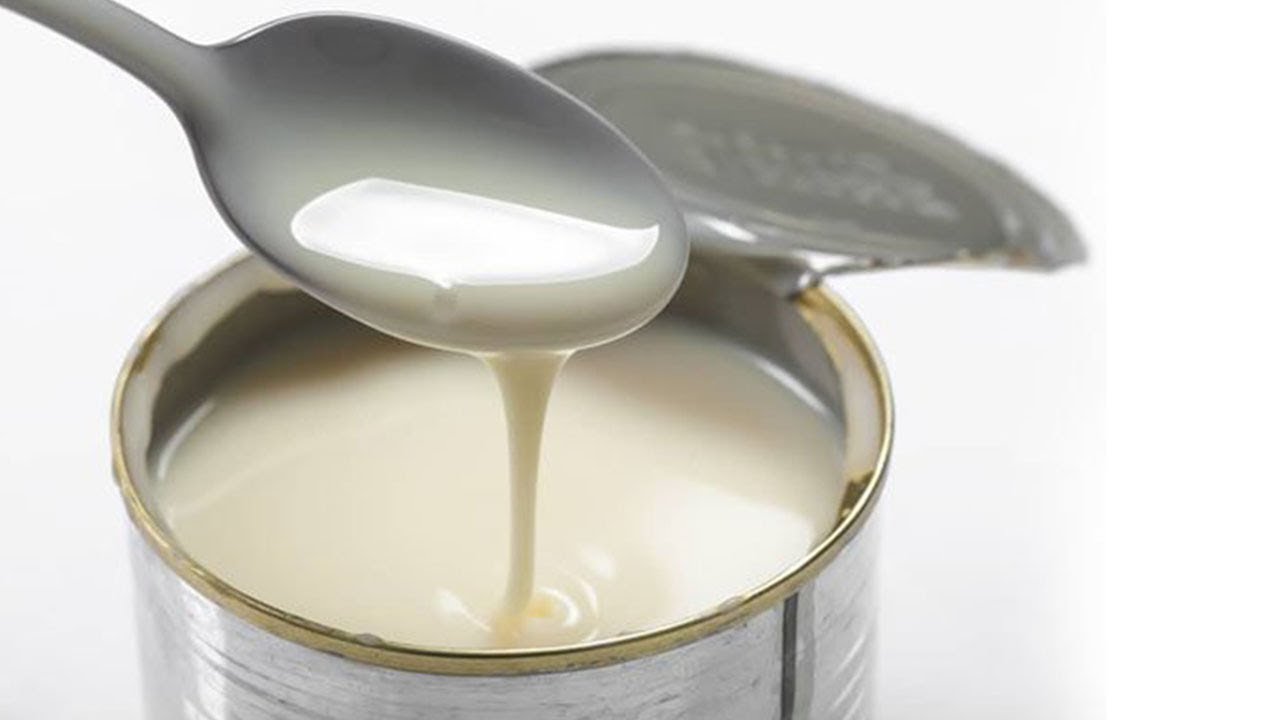 TRIBUN- VIDEO.COM – After years of consumption of people who regard it as "milk", condensed milk was finally sold without milk by the Food and Drug Administration (BPOM).

With no milk at all, sweetened condensed milk has managed to cheat those people who often serve it to children, as an alternative to the more expensive milk powder.

Through the circular on label and advertising on milk and analogous milk products (Food Category 01.3) in May 2018, BPOM contains strict rules for the circulation of sweetened condensed milk, namely:

a. It is forbidden to show children under 5 years in any form.

b. It is forbidden to use visualization that its milk and analogous milk products (food categories 01

c. It is forbidden to use liquid milk and / or milk visualization in a glass and served by brewing to be consumed as a drink.

d. Especially for advertising, it is forbidden to show children's showtimes.

In addition to cheating, sweetened condensed milk is also considered hazardous to health.

Consumption of SKM increases the risk of diabetes and obesity in children. This is due to high sugar content in SKM drinks

"As an energy source yes, but it's not good if the children's energy is derived from sugar," says Dr. Ramitaulis, DCN, M.Kes, a lecturer of the Nutrition Police's Ministry of Health "The body has some tolerance and research explains that sugar consumption of more than 10% of total energy will be at risk of reduced insulin sensitivity, which then triggers hyperglycemia (more blood sugar levels higher than normal limits) and trigger the risk of diabetes, says Rita.

Indonesia is currently ranked 4 in the world where the population is most affected by diabetes, says Rita.

In a balanced nutrition pyramid, food sources for protein. The content of 8 grams of protein corresponds to a serving of eggs, meat, fish and tempeh. 19659002] "The milk should be able to give the protein about 8 grams, about 250 grams about 250 grams. And the permitted sugar for children according to pyramid-balanced nutrition of 1-2 tablespoons or 26 grams, "says Rita.

" If a child then drinks milk from sweetened condensed milk as much as two glasses a day, such as a balanced nutrition recommendation, exceeds its sugar intake to a large extent the distribution of a balanced meal for a child, this is very unfortunate, "says Rita.

In addition to diabetes and obesity, excessive sugar intake will harm the teeth of children.

" Children who like to consume high sugar in the form of milk and do not clean it immediately, then it will trigger karies dentis (caries teeth). This research has been a lot in medical journals, he said.

Among other things, there is a high incidence of lactose intolerance data, milk allergies and disease due to lack of understanding of how to store milk properly in order not to store disease seeds.

In addition, the price of milk solidified or added to other nutrients becomes almost impossible for the public . This causes many people to switch to sweetened condensed milk.

The Indonesian Ministry of Health urges people to switch to consuming fish as a protein source that is more sustainable than milk.

Check out the video above.

This article has been published Intisari.grid.id titled BPOM officially expressing sweetened milk does not contain milk, it is the risk of dangerous disease behind sweetened milk [19659025] TONTON ALSO: