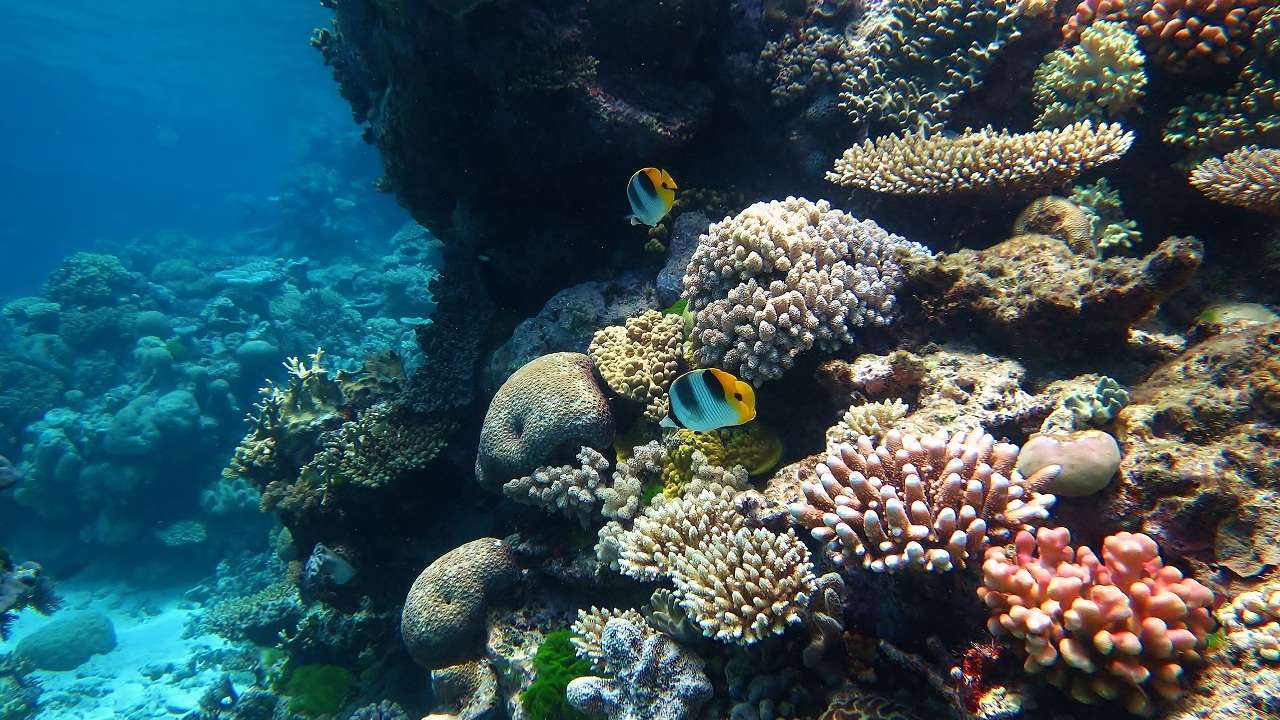 While researchers routinely use data from ocean surface space collected by satellites to predict the temperature-driven stress on the reef community, a new research shows that surface measurements alone can not accurately predict the full extent of thermal stress on deeper corals. A new study describes a new method of predicting warm temperature-induced stress on coral from the ocean surface through a deeper area ranging from 30-150 meters known as mesophotic zone.

Corals at this depth are thought by some in the science community as safer from marine heating than their groundwater components. However, according to the Scripps Oceanography team, even in depth, corals are episodically exposed to thermal stress at different intervals than corals that are close to the surface.

Researchers used nearly two decades of data levels, including sea level, ocean surface temperature and temperature observations that varied between the surface and deep into the mesophotic zone, to develop a prediction tool for vertical extent of coral stress. This research was conducted at three reef sites around the island nation of Palau, located in the tropical Pacific Ocean.

Ph.D. Candidate Travis Schramek, senior author of the study, said, "We are now laying the depth dimension of the problem before we just foamed the surface of the temperature tension for coral. We see that the heat-induced stress penetrates all the way into the mesophotic zone during major bleaching events . "

In addition to looking at data from the sea surface temperature collected by global satellites, researchers used a network of trough temperature registers maintained by CRRF divers at key locations in Palau down to depths of 90 meters.

In a close year, a small team has performed weekly diving at Palau sites as part of a long-term temperature monitoring program. The observations showed that deeper zones show bleaching coinciding with the higher temperatures, right along with shallow reefs. The researchers said they hope these results will begin more studies of temperature stress events to better understand the mesophotic zone in Palau and other tropical areas.

By connecting sea level and sea temperature data rates, Schramek found that the height of the sea surface is a strong indicator of how water temperatures change tens of meters below. He and the team then used this data to predict the temperatures experienced by coral reefs living near the surface as well as those living in deeper waters. Schramek developed an algorithm to apply the accepted coral voltage algorithms to depths that included the deeper mesophotic, which usually thought to be a refuge of thermal stress.

"A surprising result of the study is that oceanic conditions along the dramatic torn walls that the boundaries of Palau are very representative of the wider West Pacific," says Eric Terrill, an oceanographer.

He added: "As a result, we had a surprisingly great success in predicting the vertical structure of the temperature fields that the Coral communities would be exposed to, even under the El Ni conditions." Schramek said, "Now that we Having observed this ecosystem in a unique way, we can begin to better assess how coral in the mesophotic zone is stressed. We can better understand how they are stressed, then we can better understand how to protect them.

The team's new insights on predicting temperature stress on deep corals can contribute to a better understanding of the entire reef system as a whole, which could inform conservation and policy efforts to protect this valuable and varied ecosystem. The results were found in the Journal of Geophysical Research Letters.