Breaking News
Home / Business / Twenty years ago, the story began – Today the Hungarian Thyssen group is at the forefront of the world

Twenty years ago, the story began – Today the Hungarian Thyssen group is at the forefront of the world 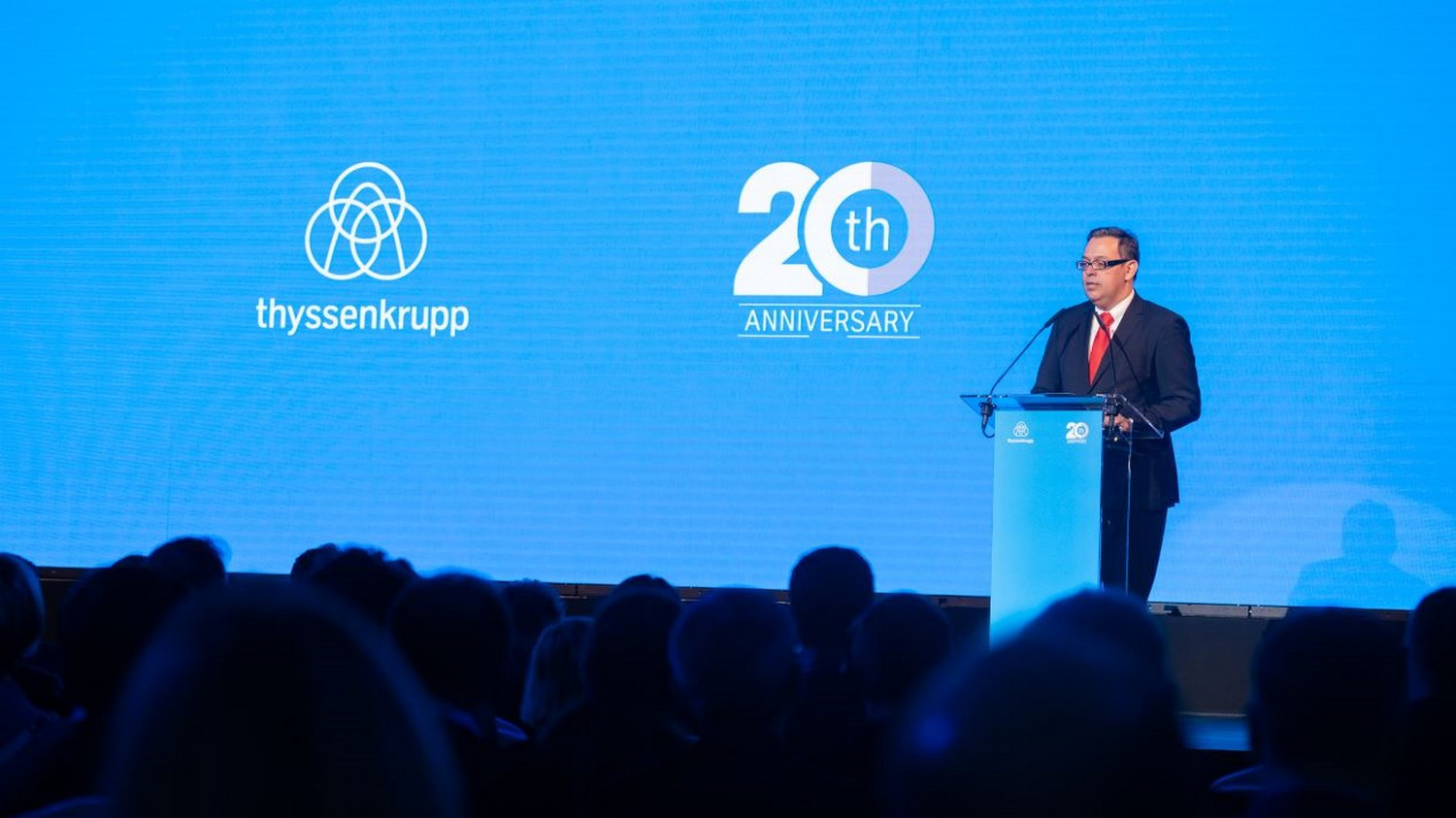 In November 1999, he joined the Budapest University of Technology and Economics (BME) and Thyssenkrupp in a joint development whereby, at the request of a German company, three doctoral students at the university put together an operational model of an electromechanical control system system. The system was introduced in a parking lot at Thyssenkrupp's headquarters in Eschen in December and then continued officially, resulting in the creation of a unique E / E (electrical and electromechanical) engineer in Thyssenkrupp, which is unique in Budapest and now has over 900 highly qualified engineers. )

The company's E / E Competence Center in Budapest develops software for electromechanical "smart" control systems and develops innovative control system concepts, such as Steer-by-Wire (a high-performance control system that provides only electronic connections), or self-conducting systems. We have detailed the Steer-by-Wire system and its importance in our previous material:

The Center of Excellence is ranked among the best in the world in its field and produces control systems for the world's leading car manufacturers, including BMW, Daimler, SGMW, General Motors, a joint venture company in China, is one of its customers.

The momentum for vehicle manufacturing in Hungary is unbroken. Since 201

0, it has doubled in several areas. In 2018, the sector's production volume and production value more than doubled. The latter exceeded $ 8,000 billion last year and is expected to exceed $ 9,000,000 this year.

– translated by dr. László Palkovic's Minister of Innovation and Technology László György, State Secretary, at a ceremony to mark the 20th anniversary. As twenty years ago, we are still working on new and innovative solutions here in Budapest. It also means looking forward to the future, keeping track of market and world shocks and being prepared for these changes. We are still working hard on our Hungarian projects.

It is also important to emphasize that thyssenkrupp is the most intensive industrial and technical investor in Hungary. In addition to the development, the company also manufactures and assembles in Hungary: in Jászfényszaru we produce electromechanical steering servo and cylinder head integrated camshafts, and in Debrecen they produce stabilizers and springs. The company also operates a chassis assembly plant in Győr and a Steel Service Center. A factory of engine parts is under construction in Pécs to produce high-efficiency camshaft and electric motor parts.

There is no stopping: Nasdaq and gold are at a new height despite the delay in the US rescue package