How close did the Dallas tornado come to Eagles-Cowboys game at AT&T Stadium? (Videos) 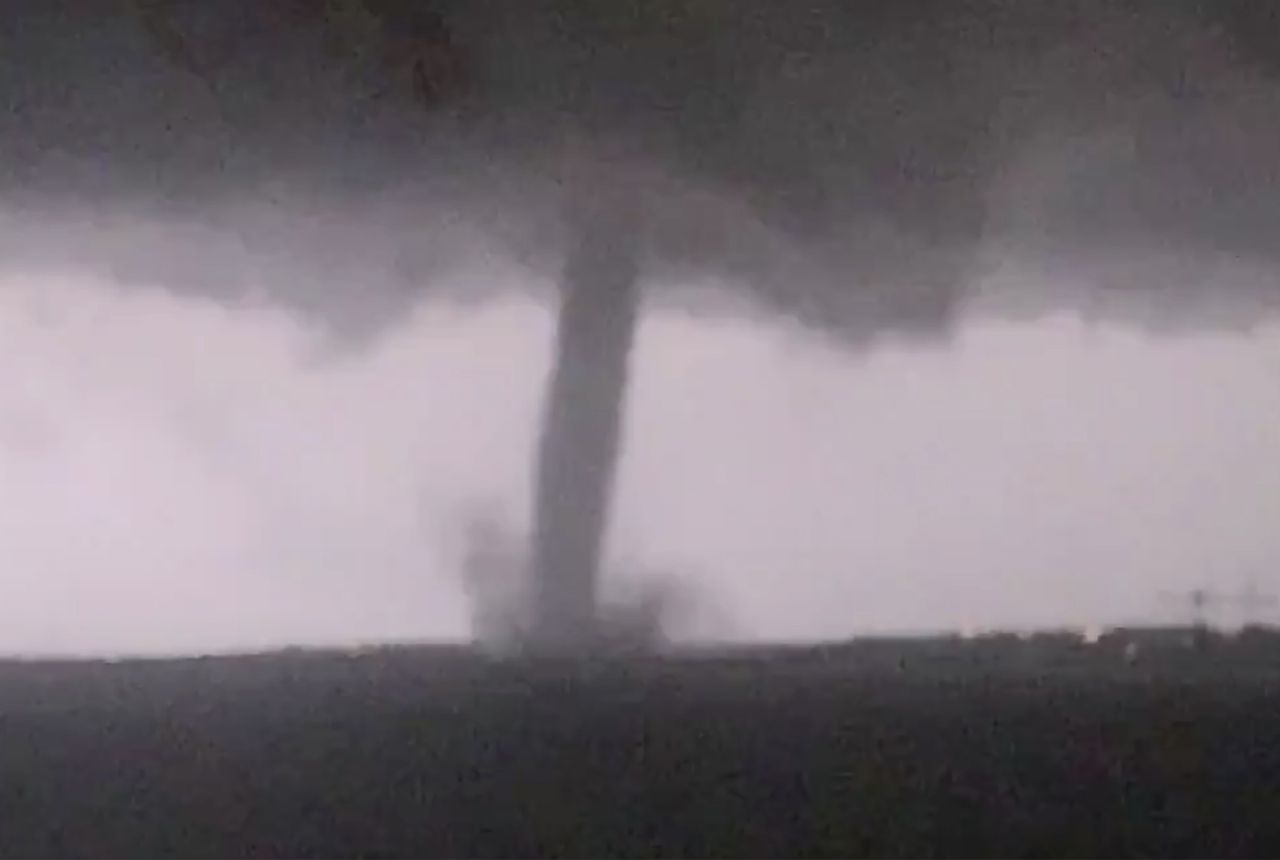 A tornado touched down Sunday night near Dallas, Texas, just a short drive from where the Cowboys hosted the Philadelphia Eagles for Sunday Night Football at a packed AT&T Stadium in Arlington, Texas.

According to the Washington Post, the tornado touched down near Love Field, which is to the north and west of Dallas, shortly after 10 p.m. eastern time, right about when the second half of the Eagles-Cowboys games was under way. CBS DFW Chief Meteorologist Scott Padgett says "winds may have reached or exceeded 1

CNN reports the tornado left more than 100,000 people without power and that "six schools across the Dallas Independent School District canceled classes Monday due to the extensive damage to some of the campuses sustained in the storm, the district tweeted. ”

Fox News reports the tornado hit near the home of former President George W. Bush and First Lady Laura Bush. "They got lucky and are praying for the safety of their neighbors around DFW," a spokesman said, according to reporter Jack Fink.

Arlington, where the Eagles and Cowboys were playing, is a 24- minutes drive due west of Dallas and is 24 miles to the south and west of Love Field.

AT&T Stadium can seat more than 100,000 for sporting events. The announced attendance for Sunday night's Eagles-Cowboys game was 91,212. While the storms passed to the north and east, the Cowboys (4-3) were dominating the Eagles (3-4), winning the NFC East showdown, 37-10, to take over first place in the division.