Hops do not need to go to rest to flower 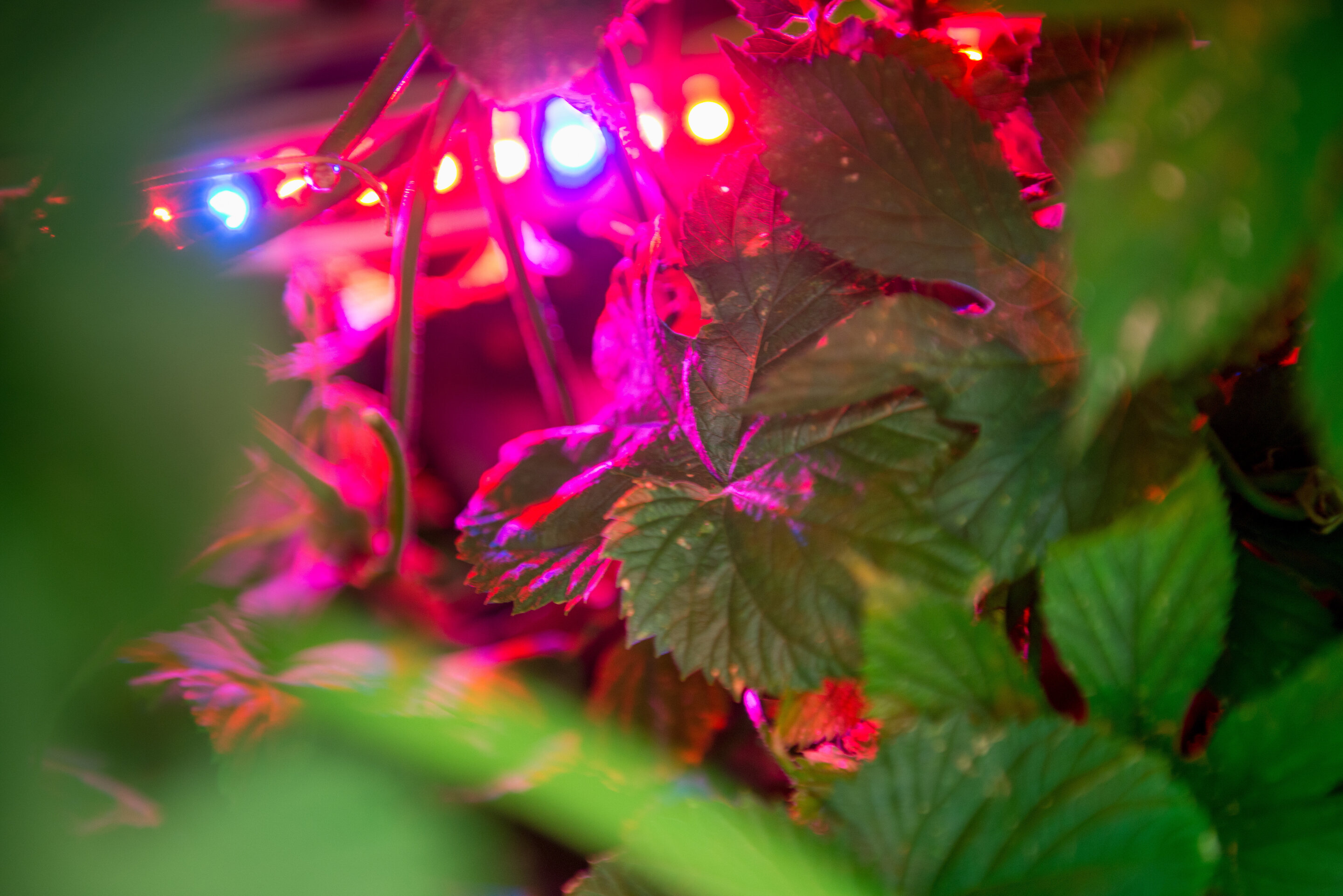 1; the fragrant green flowers that convey beer with the distinct, crisp, bitter flavors.

Colorado State University plant scientist Bill Bauerle, who enjoys a jumping bridge as much as the next person, has spent several years optimizing hops grown in CSU's garden research center.

In a study that merges three years and 13 growth cycles of several popular hop varieties, Bauerle increases the conventional wisdom hop growers have followed for decades to coax their plants into flower. His findings, published in Scientific Reports open up new opportunities for indoor, sustainable, local production of hops – so, beer lovers, rejoice.

Bauerle, a plant stress physiology expert and professor at the Department of Horticulture and Landscape Architecture, devoted four years ago to growing hydroponic hops with the pink, state-of-the-art LED lighting systems at the CSU Horticulture Center. The lights are part of a long-term collaboration with Philips Lighting that enables the university to lead innovative research and teaching in horticulture and flower growing.

The Philips Lighting-enabled research space allows Bauerle to conduct an ambitious experiment in which he cultivated and harvested four hop cycles in one year, as opposed to just one in typical outdoor field conditions. Bauerle used the LED lights to speed up production while bathing his plants in assigned "photo periods" – the daily length of light that the plants harvest for energy.

"We tricked our hops into thinking it was mid-summer on British Columbia, or anywhere else with a suitable day length," Bauerle said, "so we could grow them year-round."

Hops, which are flowering ropes that climb the icons of hopyards, are grown almost exclusively outdoors and harvested once a year. It has long been believed that the plants require a low temperature in hibernation, called vernalization, in which the buds reset under cold winter conditions to bloom. Hops are also known to require relatively long periods of daylight – over 16 hours of a photoperiod, depending on cultivars – which explains why Pacific Northwest dominates American hops production; the region is located at the perfect latitude for the light conditions that hops prefer.

By precisely controlling the illumination periods of his plants, Bauerle studied the extent to which the dormancy period was indeed a necessary component of healthy hummingbirds. His results indicate that hops do not actually require the dormant period of vernalization that was previously assumed to be significant.

"The problem with hops is that if you don't let them get big enough, they won't bloom," said Bauerle, whose hydroponically grown hops have entered several batches of local beers. "Until ten years ago, we did not have the technology as far as the LED lights and controlled the photo periods as we do. Because humans could not get the plants to develop as they would outside, they assumed that the lower bloom was for the lack of vernalization period."

Without the need for vernalization, hydroponic hops cultivated under ideal lighting conditions could turn the hop industry upside down and open up opportunities for local Colorado breweries to grow or buy local hops instead of importing them from out of state.

Bauerle said his work could be fundamental to an indoor hop-growing industry, which could bring new products and values ​​to the beer space. For example, highly accessible, hydroponically grown local hops could feed the market for "wet-hopped" beers, which require freshly picked hops that are used immediately. Indoor hops could also utilize biological pest control unlike conventional field-grown plants, which are susceptible to many soil-related pathogens and require heavy use of insecticides. "People would be shocked by how much field-grown hops are sprayed," Bauerle said.

Bauerle has drawn attention to research in other hydroponically grown industrial crops, including hemp, which is in the same family as hops but has a fibrous, annual root system rather than a rhizome. He hopes to be able to do related experiments on the ideal photo periods for hemp plants.

"Hoppy" beer without exploding bottles and too much alcohol