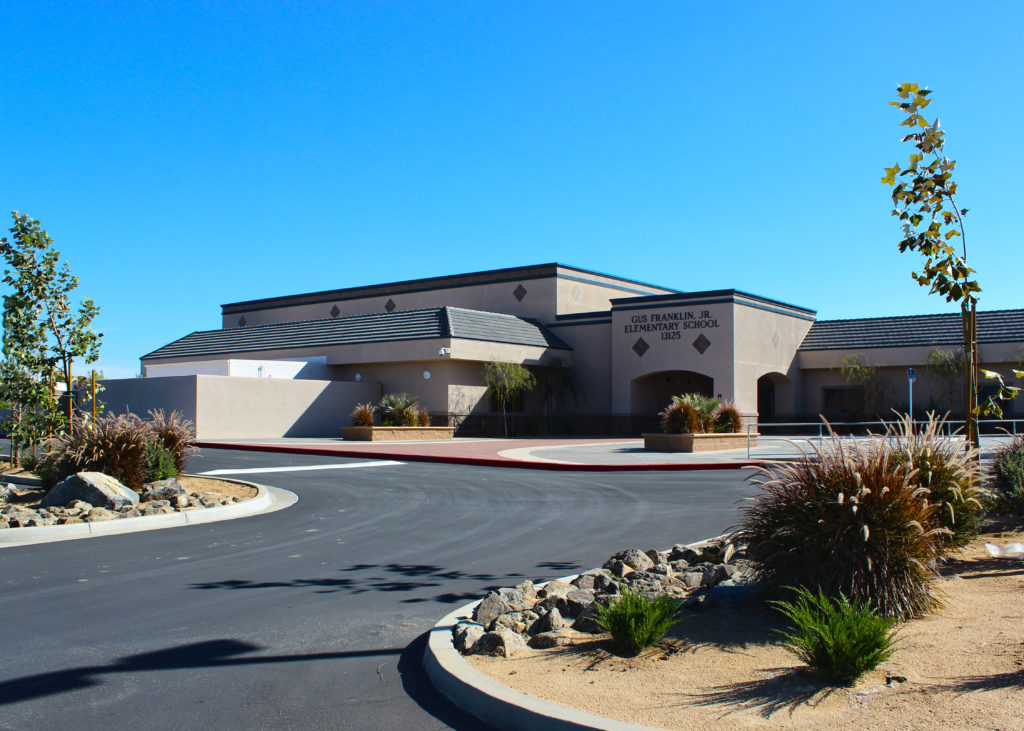 Adelanto Elementary Shcool District officials confirmed that they do not currently have any laboratory-confirmed cases of Norovirus or influenza involving their students and are now working to clean up the school, which is expected to open again on Monday.

"With further cleanup and time to rest, we hope that our Gus Franklin Jr. students who were ill will feel better and will be ready to return to their regular school day on Monday, August 26, 2019," a news release from

School officials said they have had additional on-site care staff cleaning and disinfecting the hard surfaces of the school since Tuesday.

"On Wednesday, we started working with the Department of Health and took additional precautions such as changing our cafeteria. procedures, changing the air-conditioning filter and cleaning the buses after each route to and from Gus Franklin, Jr. School, "the news release stated.

On Thursday morning, a group of about ten parents went to the district offices on Air Expressway and met with the assistant superintendent." She listened to all of our concerns and we made a difference, "Marie Casarez stated "I am so happy to have a community of parents at Gus Franklin."

Officials said they continue to oversee schools in Victorville and Adelanto and have changed cafeteria procedures for all their schools.

According to the Center for Disease Control and Prevention (CDC), Norovirus is a highly contagious virus that causes vomiting and diarrhea. Anyone can become infected and ill with norovirus and outbreaks. A person usually develops symptoms 1

2 to 48 hours after being exposed to the virus, and most recover within 1 to 3 days.

People are reminded to take the following precautions: