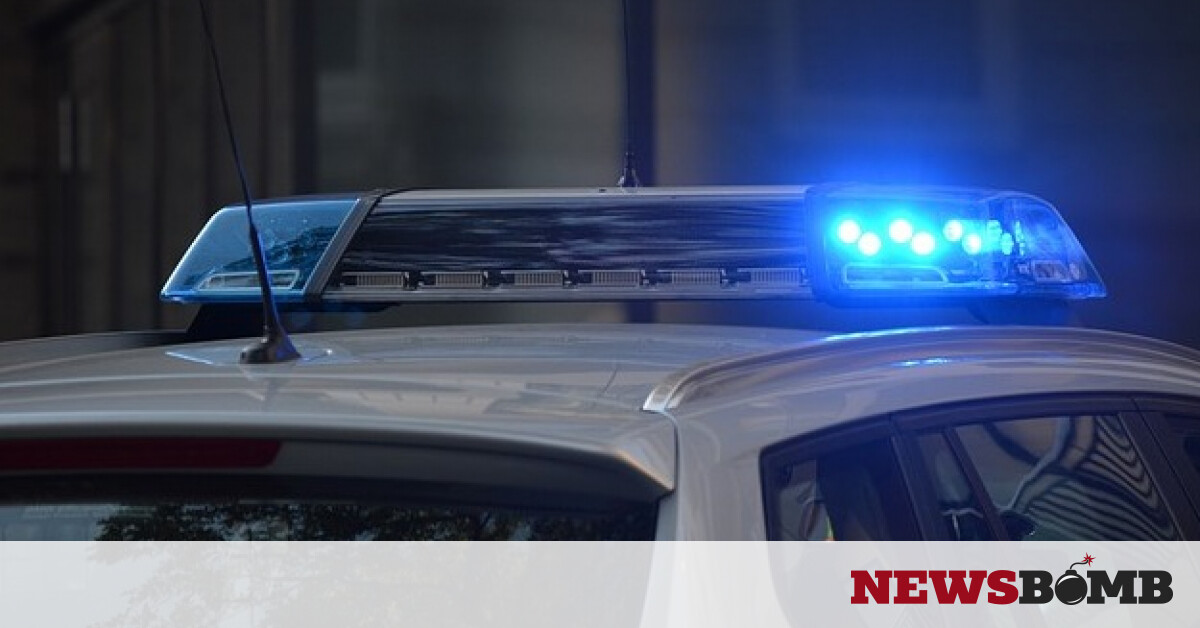 It looks like a police officer initially caused by a hood, pulls a gun against him and goes to arrest him. Shoot! Other protesters fall on him when the police shoot another. On Sunday (November 10, 2009), the police used extensive tear gas to disperse protesters who blocked roads and caused major damage to shopping malls in Asia's most important financial hub. Police did not want to comment on actual fires when contacted by Reuters news agency. up to EUR 30,000 retro