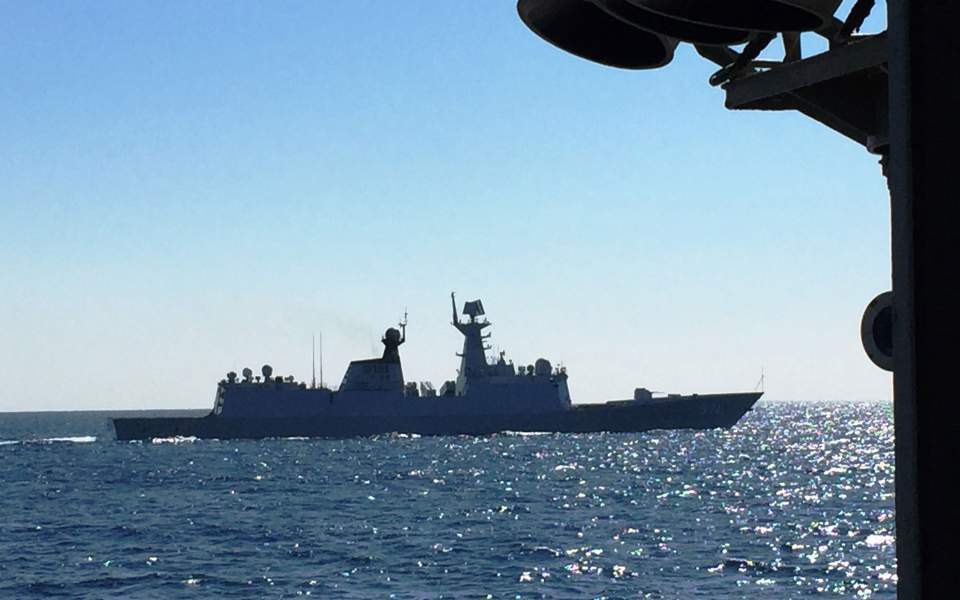 The negotiations between Greece and France on the acquisition of two digital technology frigates with the code name “Belh @ rra” are in the final stretch, according to well-informed sources. After several rounds of negotiations at both the technical and political levels, Athens and Paris appear to have reached a conclusion (24 aircraft missiles, eight SCALP Navale missiles and a RAM-type self-defense system), at a price approaching € 3 billion. Although the agreement has not been finalized, it is estimated that Athens and Paris will be able to continue with announcements in the coming weeks. The biggest obstacle to concluding negotiations was the high price for Greece’s current financial capacity, but it seems that both sides want to upgrade their strategic partnership to a much broader spectrum.

7;s President Emanuel Macron ahead of the EU summit. next week, where the most important and hot topic of discussion is the Rehabilitation Fund, for which Athens and Paris have converging views. It is noted that there is also American interest in the ongoing reinforcement of the fleet with large surface areas.

At the same time, Athens continues its diplomatic efforts to internationalize Greek positions in the Turkish-Bolivian memorandum. Yesterday, Foreign Minister Nikos Dendia was given the opportunity to present to UN Security Council members Athens’ views on the irregular Turkish-Bolivian memorandum. Greece, through Dendias, attended a telephone conference under the auspices of the Secretary-General. UN Secretary-General Antonio Guterres and the UN Security Council in Libya, who also participated in the Member States of the Berlin Process, as well as Qatar, Morocco and the EU. with High Representative Joseph Borel.

Diplomatic sources said that Dendias had stepped in to intervene in the need for a political solution in Libya, with the first direct step being a firearm and a stable target for peace in Libya and the establishment of security and stability in the eastern Mediterranean.

Yesterday, however, just 24 hours after the air strikes against the Al Watiya base, flights were registered by transport flights from Turkey to Tripoli.

At the same time, in an effort to showcase its strength, Ankara has conducted aviation exercises from southern Crete to open Libya.

EU: Sanctions in Belarus against violence do not recognize election results

Macron: I informed Trump about the Eastern Mediterranean – We will pursue our interests