The second phone call from Trump to Mitsotaki World 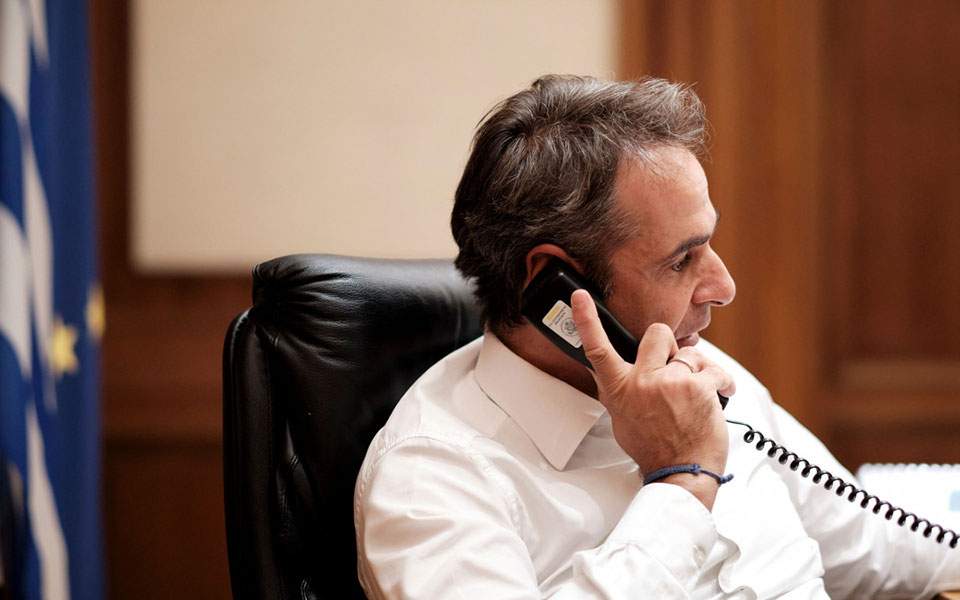 The second phone call to Kyriakos Mitsotakis was made yesterday by the US President, Donald Trump, after the first round of contacts he had with the Greek Prime Minister and the Turkish President Recep Tayyip Erdogan.

The US president contacted the Greek prime minister again to inform him of the progress of the discussion with the Turkish president and assured him that Ankara has accepted the irritation from Washington about what is happening in the eastern Mediterranean.

In fact, US President Kyriakos Mitsotakis expressed his desire to dispel tensions.